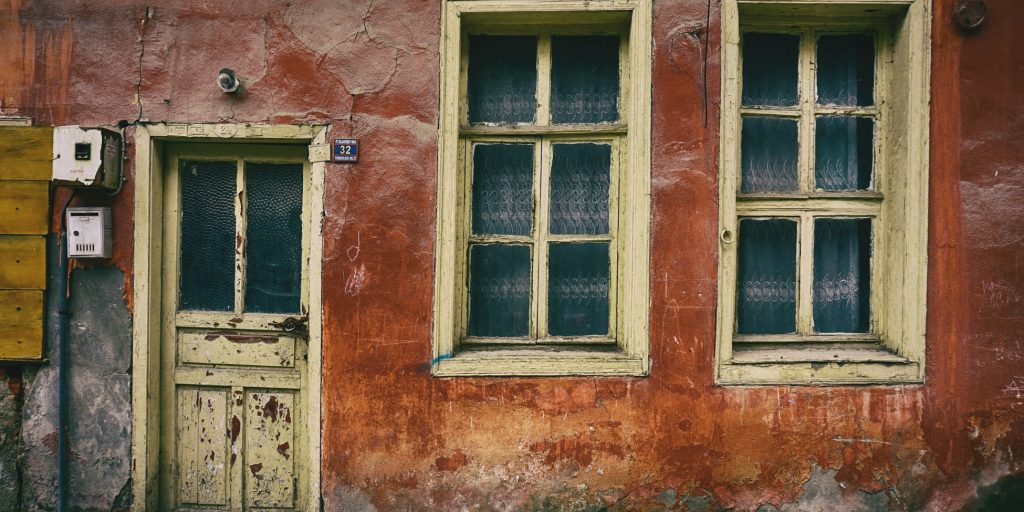 Who is your neighbor?  This is a very important question for those in the community development field.  The foreclosure crisis in the first decade of the 21st century taught us neighbors are not only the person residing in the property, but also the mortgage lien holder.

With the great unknown of what will be the post Covid-19 atmosphere, who is responsible for maintaining properties may become a critical topic once again. Though early indications seem to be reassuring pertaining to foreclosures, the concerns of “were lessons learned” from the foreclosure crisis still permeate.

One outcome of the foreclosure crisis was the drastic shift in mortgage loan servicing from “banks” to “non-banks”.  Brick and mortar banks (think your local corner bank branch) exited the servicing arena completely or drastically decreased their exposure, resulting in expansion of servicing assets by non-depository companies. This phenomenon was recently discussed in a now even more vital report from the FDIC.

“The mortgage market changed notably after the collapse of the U.S. housing market in 2007 and the financial crisis that followed. A substantive share of mortgage origination and servicing, and some of the risk associated with these activities, migrated outside of the banking system.”

Among the factors for this paradigm shift was the increased litigation attacking the largest bank originators and mortgage holders.  The litigation was centered servicing deficiencies revealed only by the financial crisis, resulting in large banks selling off legacy servicing portfolios.

Among the topics in the report, the FDIC addresses the potential risks posed by nonbanks and implications that the migration of mortgage activities to nonbanks may have for banks and the financial system.

One of the key concerns appears to be coming to fruition – the less stringent and more fragmented regulation of nonbanks relative to banks.

“The funding structure of post-crisis nonbank mortgage originators and servicers appears similar to that of pre-crisis nonbanks, a generation of lenders and servicers that largely faltered during the crisis because of funding and liquidity strains. Many of the largest nonbank originators and servicers today are new to the market or were operating on a much smaller scale pre-crisis, and have not weathered a crisis or a stressed economy. Given their similar funding structures, in an episode of pronounced housing-market stress, these nonbanks could exhibit vulnerabilities similar to those of their predecessors”

One specific comment is resonating, “Following several years of more stringent underwriting standards, delinquency rates have been low and nonbank servicers have generally not faced the strain of funding servicing advances”.

As discussed in mortgage industry publications and the mainstream media, industry experts are fearful of a “liquidity tsunami”.

The affect of liquidity constraints by the non-bank servicing companies impact on local communities was recently detailed by Bloomberg News.

The affects of liquidity constraints will impact the homeowners too.  Non-bank servicers may likely have to restrict forbearance plans to periods much shorter than traditional depository banks, leaving their homeowners in a financial difficulty.  Forbearance plans are a great short-term solution for homeowners facing short-term unemployment or personal issues.   All indications of Covid-19 being a short-term problem are nonexistent.

Perhaps solutions will be vetted in the “rescue” being requested by the mortgage industry to provide liquidity with government assistance. Will this be viewed as another “bailout” and politically risky?

Though the immediate concern is the physical health and safety of our family, friends and neighbors. Municipal leaders need to make sure they have the tools, resources and partnerships in place to mitigate what appears to be the inevitable.

After this pandemic has passed there will be lots of unanswered questions to address. Until then we are left wondering and waiting.

Homeowners and communities will fare well with early and frequent discussions and planning, where homeownership retention remains goal number one.  Homeowner retention is possible if we apply lessons learned from the foreclosure crisis earlier this century.

Michael Halpern is president and founder of MuniReg. Prior to founding MuniReg, Michael spent the past 17 years at Safeguard Properties, the nation’s largest mortgage field services contractor, working on behalf of their loan servicing (“banks”) clients.