Photo by Anshu A on Unsplash 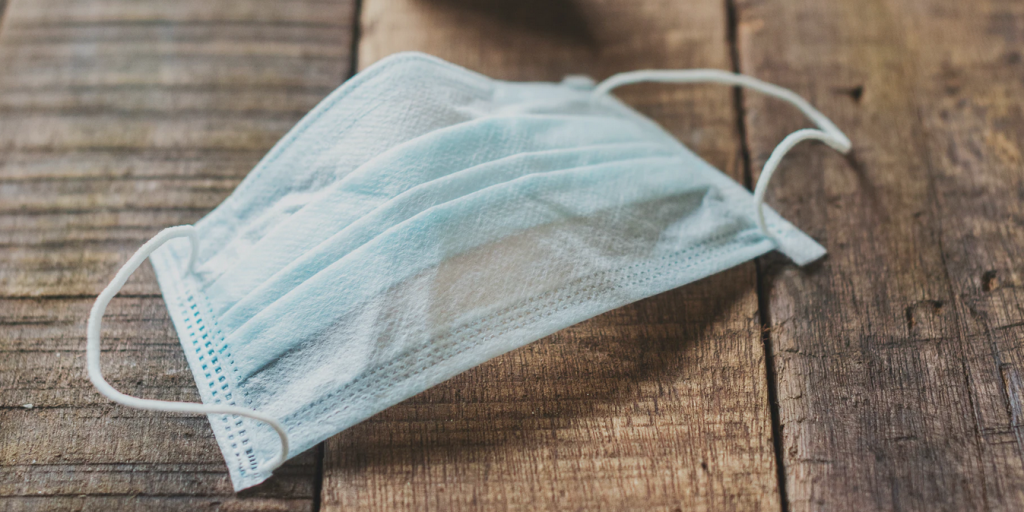 In defiance of stay-in-place orders, a convoy of thousands of protesters – many armed, more waving pro-Trump flags and anti-lockdown placards – descended on the Michigan state capitol building in Lansing to call for the resignation of Gov. Gretchen Whitmer over her pandemic directives.

According to one of the protest’s organizers, Meshawn Maddock, the governor’s response has been overly aggressive and borderline tyrannical. ABC News reports Maddox, whose family has run A-1 Bail Bonds for three decades in Milford, Mich., had to lay off her last three employees because of the Governor’s orders to close their doors. She said the protest was to call on state leaders to allow small businesses to reopen so people can get back to work.

“Nobody is denying that this is a crisis, a worldwide crisis, but we’ve also all learned to be safer,” she told ABC. “Everybody has learned a lesson in hand-washing, face touching and social distancing. And so many businesses and hobbies, and just everyday things, have been restricted by our governor.”

However, the scientific consensus remains that non-essential businesses remain shuttered, and people stay in their homes unless there’s an emergency or to purchase critical items like food or medicine. President Trump’s top medical advisor and the country’s leading infectious disease expert, Dr. Anthony Fauci, has recommended all states issue and enforce stay-at-home orders to slow the spread of the pandemic, The Guardian reports.

And Michigan might be one of the states that need it the most. As of today, the state has the third-highest reported coronavirus death toll’s in the country at more than 1,920, following New York and New Jersey. More than 28,000 people have tested positive for coronavirus, CNN reports, citing data from Johns Hopkins University.

Reacting to the protest, Whitmer remains resolute in her decision. She told the news agency she understands the gravity of her decisions – particularly their economic consequences. One-quarter of the state’s eligible workforce is seeking unemployment assistance, but she defends her actions as necessary to slow the spread of the disease.

“A small segment of the state is protesting and that’s their right,” Whitmer said. “The sad part is, though, that the more that they’re out and about, the more likely they are to spread COVID-19 and the more likely we’re going to have to take this posture for a longer period of time.”

The protests drew ire from many – including the state’s healthcare workers. The gridlock caused by the convoy, which was aptly named “Operation Gridlock,” slowed down response times for EMS workers attempting to transport patients to nearby Sparrow Hospital. In a statement to the press, per local news station WILX, the Michigan Nurses Association said:

“While everyone has a right to gather and express their opinions, today’s protest sends exactly the opposite message that nurses and healthcare professionals are trying to get across: we are begging people, please stay home. The protest was irresponsible, impeding ambulances and traffic to Sparrow Hospital, where frontline healthcare workers are risking their lives taking care of patients suffering from COVID-19. Lives are being saved because of the stay-home order. We ask everyone to protect themselves, their families and us by doing what’s best for the greater good.”

While the Michigan protest was decidedly the largest and drew the most headlines yesterday, similar protests occurred in North Carolina and Kentucky, according to The New York Times. The New Yorker reports a fourth protest occurred in Ohio.