Photo by Taylor Vick on Unsplash 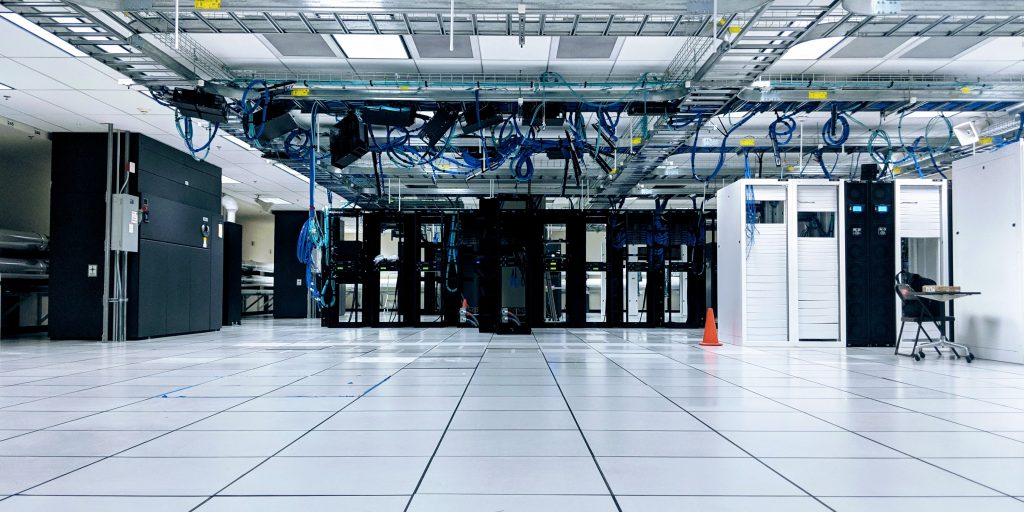 On today’s government networks, the real action is at the edge. This includes establishing edge-based processing power, with onboard analytics, via systems that often are augmented by artificial intelligence (AI). In many cases, these systems are housed in modular containers that serve as their own datacenters. Some are about the size of a typical minivan, and some are small enough to be mounted on utility poles.

That’s a striking development because agencies have just finished a multiyear era where they were asked to reduce, rather than increase, the number of datacenters and standalone servers they maintain. The federal Data Center Optimization Initiative (DCOI) served as the catalyst for that era, with the federal government eliminating over 3,000 non-tiered datacenters and over 200 mid-level tiered facilities from 2016 to late 2019.

But now we have new data facilities popping up again.

These new edge-based systems have far different missions, however and the growth potential is significant. IDC estimates that by 2025, roughly a quarter of all data that’s generated globally will be created in real time. Various Internet of Things (IoT) devices will create 95% of that volume growth. These devices often are endpoints for various types of networks, and on sprawling government networks, they often include traffic sensors, security cameras, building security devices, weather monitors, and water and sewer flow monitors.

Together, all of these data sources mean more data is being ingested into government networks. That means more pressure to find ways to deal with the data right where it’s collected, triggering the growth in edge computing, embedded analytics, and distributed AI capabilities.

Sensors that collect just one reading per second (with about 1KB of data for each reading) can produce up to 86Mb of data per day. Multiple that by hundreds or even thousands of sensors and you end up with gigabytes and even terabytes of data flowing through a network. Demand for sensors is skyrocketing, with burgeoning data sets close behind.  At the local level, sensors embedded in roads, water systems, traffic lights, and government vehicles all produce data. Combine that with the terabytes of data produced by video feeds from security and other cameras, and the available data can quickly grow to clog even the most robust city networks.

Across the globe, and across all levels of government, the number of jurisdictions that do processing and analytics at the edge is expected to grow. Based on IDC’s 2019 Global IoT Decision – Maker Survey, we anticipate the following growth levels, centered on the survey participants who work for governments:

AI in government, including at the network edges, is moving beyond pilot projects and into a key phase of execution and implementation. Local governments and the military currently lead. Both produce large amounts of data, which AI systems need to make well-informed decisions. Because defense programs have already seen success from edge deployment of AI and cities have already seen reductions in traffic deaths, parking revenue, and regulatory compliance, it’s fairly certain government AI adoption and growth at the edge will continue.

There is less edge-based AI activity at the state level and within federal civilian agencies, though there certainly are some hotspots. These include border patrols, customs inspections, and weather data collection.

At the state level, some major highway corridors and population hotspots will be the growth areas. It’s likely that states eventually will grow their AI capabilities by tapping into locally created data collections, at which point state government will become more active players.

The level of commitment and spend varies across each agency. When evaluating whether an agency will start gathering more data and taking advantage of edge computing, it’s worth examining whether a culture toward innovation exists at that agency. If the agency is a follower rather than a progressive thinker, it will not be an early mover into the edge computing space.

The greatest growth opportunities today are within agencies that collect a large amount of multi-structured data, especially when that data can provide one or more of the following benefits:

The level of growth outlined previously indicates that network connectivity and bandwidth will also need to grow. At the edge, a lot of connectivity is handled by wireless devices.

Today, 4G and 4G LTE are struggling to keep pace with demand. 5G is often mentioned as the technology poised to empower more local connectivity of edge devices while also providing a broadband data path to edge-based processing. But there are other emerging wireless protocols that will help make edge computing and distributed intelligence practical including 5G, Wi-Fi 6 (also known as IEEE 802.11ax), Citizens Broadband Radio Service and Television White Space. No matter which technology is used, these wireless protocols have great potential to improve last-mile connectivity and to boost collection of data at the edge. They will be a powerful catalyst to the expansion of edge computing. But it’s most likely that 5G will settle in as the lead connection technology in outdoor spaces (slowly expanding from current 4G LTE footprints). For indoor spaces and limited outdoor areas, Wi-Fi is likely to continue leading, with Wi-Fi 6 at the forefront of new installations. Both offer more tightly controlled environments than the other two technologies listed previously.

To help support agencies considering the role of these emerging technologies, we offer the following recommended actions to support strategic IT decision making:

Governments collect more data than any industry and most data is now collected at the edge. Government agencies now have an opportunity to leverage edge computing and AI to make real-time decision related to rapidly emerging data trends be they related to traffic, police emergencies or weather.  We expect this to be a high growth area in the coming years and recommend government agencies take a closer look at how their agencies, and most importantly citizens, may benefit from these innovative solutions.

Shawn McCarthy is the research director at IDC Government Insights.