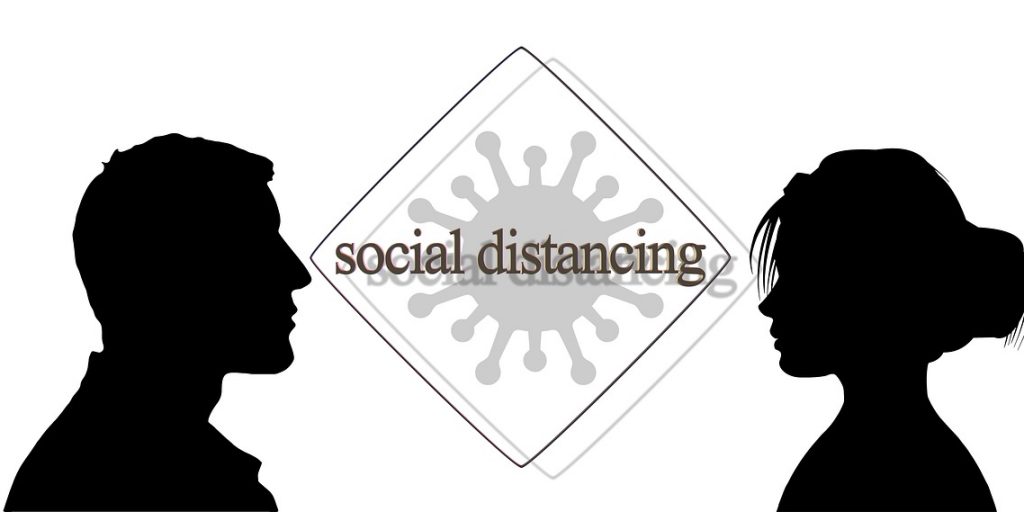 Within hours of each other, Georgia mayor issues, cancels, reissues social distancing order

Exceptions were made for certain establishments like hospitals, government establishments and assisted living facilities, as well as certain people like business employees, first responders and delivery people, according to Forsyth County News.

The order stated that the city would appoint up to 150 plainclothes residents as ‘special policemen’ who would be authorized to issue citations — with penalties including fines up to $1,000 and up to 180 days in jail — for violators of the order, according to Forsyth County News.

“What I want people to be aware of is that they should always be thinking about social distancing, whether they are buying groceries, picking up a prescription or even taking a walk in their neighborhood,” Brumbalow told Forsyth County News.

The order went into effect at midnight on Apr. 1, Patch reports. However, the special policemen section of the order sparked public blowback. At 3 a.m., Brumbalow rescinded the order.

Brumbalow explained that he rescinded the order because much of the public seemed to not want the government to manned public health officials’ regulations, Patch reports. He noted that people expressed outrage on social media, thinking the city was becoming a police state.

Later that afternoon, Brumbalow announced a new emergency social distancing order that excluded the possible addition of ‘special policemen,’ as well as the issuance of a fine, according to Patch.

In a Facebook post explaining the new order, Brumbalow admits that he had been grieving for his grandfather, who had passed away on March 30, according to Patch. He notes that rescinding the order was, “an emotional snap judgment.”

Since the afternoon of Apr. 3, Georgia has been under a statewide shelter-in-place order, which will run through at least April 13, Patch reports.