Photo by Diego González on Unsplash 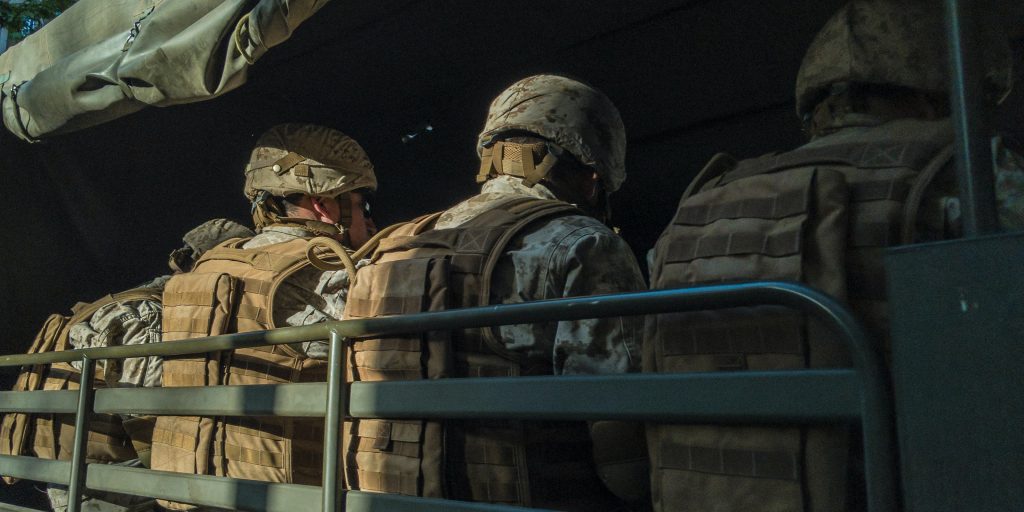 States grappling with pandemic response deploy National Guard. That’s not as bad as it sounds.

On Tuesday, Washington Governor. Jay Inslee announced he will be calling in the national guard for help during the Coronavirus outbreak.

While this might sound like a declaration of martial law, it’s anything but. Approximately 130 national guardsmen will be deployed in King, Pierce, Chelan and Franklin counties to help staff and supply food banks during the crisis, according to local Fox affiliate Q13.

Food banks often rely on volunteer workers – many of which are unable to help due to shelter in place orders and being at high risk of infection, the TV station reports. The guard will not be helping with any law enforcement efforts.

“We don’t send the National Guard into a community without a request from the locals for backup,” David Postman, Inslee’s chief of staff, told reporters.

Arizona’s Governor, Doug Ducey, has also made use of the state’s national guard to help get food and supplies to those who need them, Fox 10 reports. 700 guard members have been activated to keep supply lines moving.

In New York, a state congressman is even being deployed to help, according to a local NBC affiliate. Staten Island Rep. Max Rose, who was an officer in the war in Afghanistan from 2012-2013, was a company commander in the Guard before his election in 2018.

At this point, approximately 15,000 National Guard members are working in every U.S. state and territory to help assist communities contending with the outbreak in some capacity, according to Stars and Stripes. Their duties range from the logistical to the medical.