Photo by Anandu Vinod on Unsplash 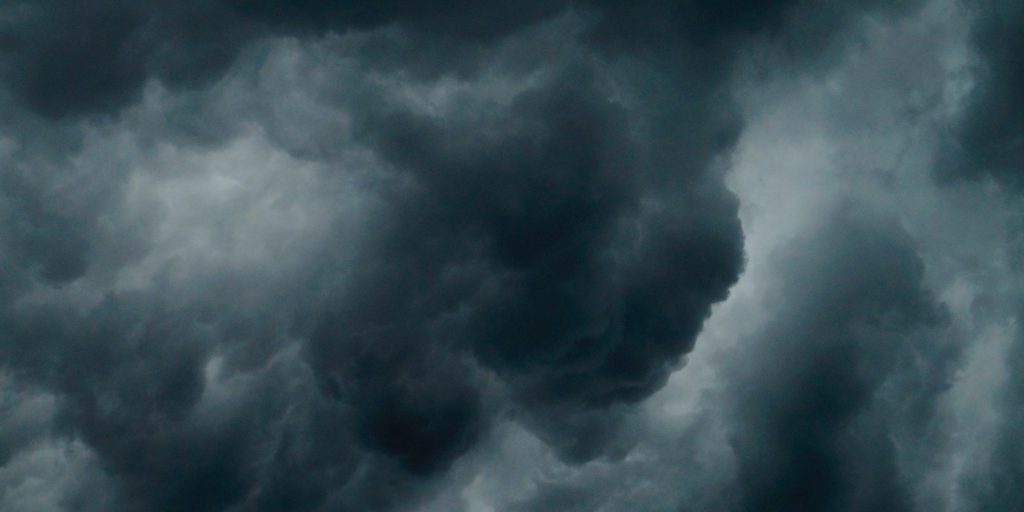 Coronavirus is a wake up call. Are you listening?

The ancient philosopher Heraclitus once opined that the only constant in life is change. But there is another one that impacts every city and county organization and the officials who manage them—sooner or later a natural or man-made event is going to wreak havoc with your organization’s operations. In some cases those operations will come to a screeching halt—if the organization doesn’t have continuity-of-operations or disaster-recovery plans in place.

At the end of March, as this article is being written, the global pandemic COVID-19, also known as the coronavirus, is getting all of the headlines and commanding all of the attention of government officials, the media and the public, for very good reason. But there are many other significant events—e.g., wildfires, floods, hurricanes, tornadoes, earthquakes and hazardous materials spills—that happen on a fairly regular basis. These events can compromise a city’s and county’s ability to function effectively, which in turn diminishes their ability to provide essential services to the citizenry, sometimes profoundly.

Such events typically occur with little or no warning. When Hurricane Katrina slammed into New Orleans in late August 2005, there was plenty of warning about the impending storm, but no one could have anticipated the devastating storm surge and flooding that destroyed much of the city. Nearly 400 miles to the west in Sugar Land, Texas, a suburb of Houston, we breathed a sigh of relief about the relatively close call. But that was because we had no way of knowing that our region was about to be inundated by ten of thousands of evacuees, which put a tremendous strain on government resources, an event for which we were ill prepared.

As if that wasn’t troubling enough, Hurricane Rita formed about a month later. It was the strongest tropical cyclone ever recorded in the Gulf of Mexico, even more powerful than Hurricane Katrina. As the storm approached, the Houston region initiated the largest evacuation in the nation’s history. Cities in the region tried to maintain essential services and protect vital city assets, even as personnel evacuated.  The hurricane ultimately made landfall along the Texas-Louisiana border, sparing the Houston region. Nevertheless, we had to scramble.

Both events caused problems that we hadn’t anticipated. Katrina required establishment or expansion of services needed to support the influx of evacuees. With Rita, we needed to compensate for the loss of staff, which necessitated scaling back some services. Nevertheless, we got through both events thanks to outstanding efforts by the mayor, city manager, police and fire chiefs, and a plethora of other officials, all of whom worked collaboratively, intelligently and quickly.

But everything we did was done on the fly—which is exactly the wrong way to go about it in such circumstances. A continuity-of-operations plan (COOP) and a disaster-recovery (DR) plan would have been very useful things to have at our disposal.

Why you need a COOP/DR plan

A lot of services that citizens take for granted can disappear very quickly when a major disaster hits. Here are a few examples:

All of these scenarios represent tremendous dilemmas for city and county officials. While it is virtually impossible to prevent them, or even predict when they will occur, all can be more quickly and effectively mitigated if a COOP and DR plan are in place.

How to create a COOP and DR plan

Imagine a roof that is held aloft by two pillars. The roof represents all of a city or county’s operations that provide services to citizens. One pillar represents the city or county’s emergency operations plan, while the other represents its COOP. Both need to be in place, sufficiently strong and in alignment or the operations collapse and vital services no longer can be provided. A DR plan is an element of a COOP—it specifically addresses the organization’s information technology (IT) assets and is intended to keep them secure and operational.

The following are some of the key steps that should be taken when developing a COOP:

Because no two jurisdictions are the same—in terms of resources, capabilities, socioeconomics, geography, topology and other differentiating factors—a cookie-cutter approach to developing a COOP/DR plan is not advised—rather, it should be customized. One thing that is advised is to include all departments in COOP/DR plan development. Another is to train all staff on the plans once they are developed. The plans do absolutely no good if no one knows how to act on their elements, or worse, have no idea what is in them. Tabletop and discussion-based exercises are excellent for this purpose and should be conducted at least annually. Operational exercises are also beneficial. For instance, if you’re going to relocate a 911 center’s operations to a backup facility, it’s an excellent idea to try it before needing to do it for real.

Without question, COOP and DR plans represent significant time and resource investments. But they are essential to maintaining operations that provide critical services, which is especially important in times of crisis. After the community returned to normal, the Sugar Land city manager implemented an aggressive COOP-development process that involved cooperation of all municipal departments.

We may not see another global pandemic for a while, but COVID-19 serves as a powerful wake-up call—disasters are going to keep happening, and cities and counties need to ensure the continuity of their operations. No city or county official wants to stand at a podium and answer the following question from the media or the public: why weren’t we ready for this?

Having a COOP/DR plan at your fingertips is the best way to avoid that question.

Richard Gaston is a senior consultant for Mission Critical Partners. He can be emailed at [email protected]