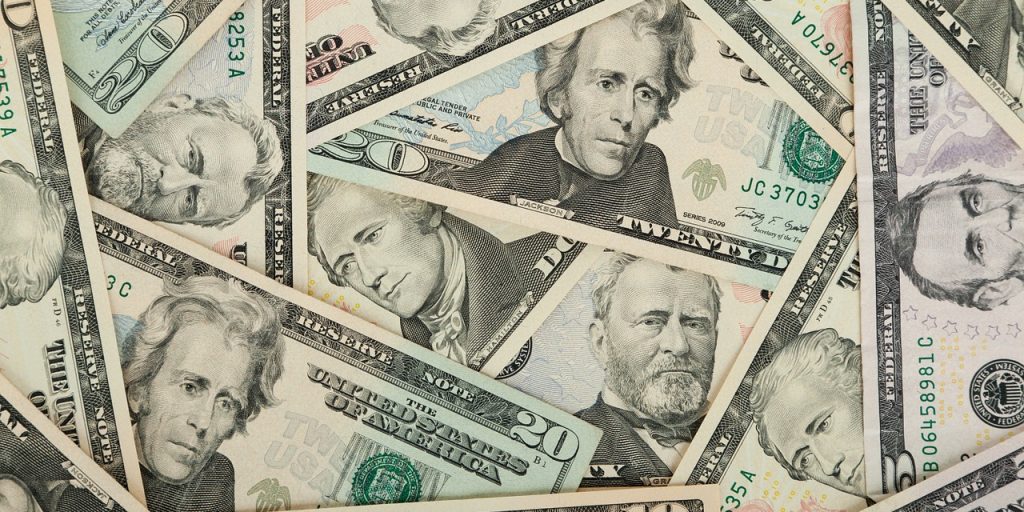 The 10 most federally dependent states

We’ve included the 10 most federally dependent states on this list, with #1 being the most dependent. Is your state on the list?