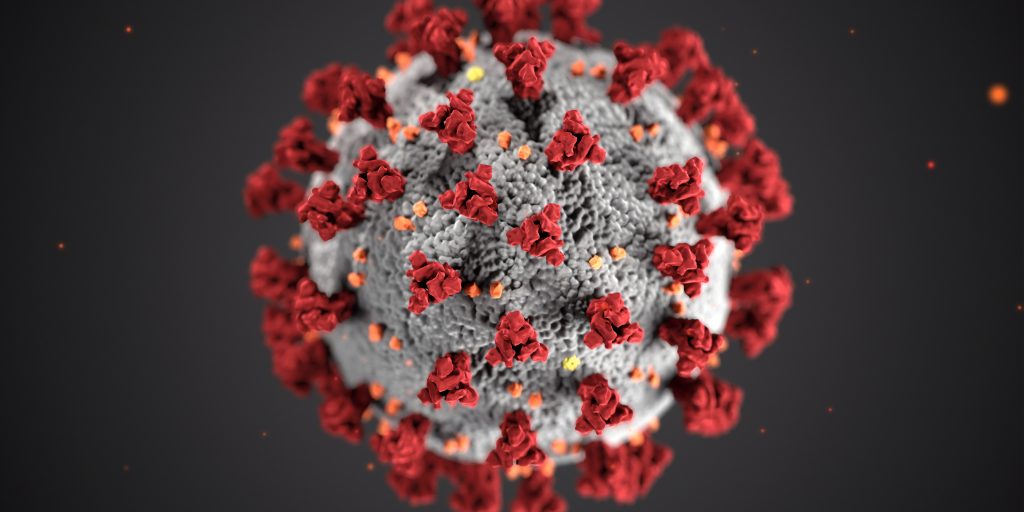 Like many, I’ve spent a lot of time reading about and researching the outbreak of COVID-19. While it’s difficult sometimes to separate fact from fiction – particularly these days – we here at American City & County wanted to assure you of two things:

With that said – I wanted to share a story with you that I found while researching the virus. Back in 1918, a particularly nasty strain of Spanish Influenza was spreading throughout the country killing millions. While some panicked, others kept their head on straight.

One of those people was Max Starkloff, who served as the health commissioner for the city of Saint Louis. Understanding the dangers his community was facing, he shut his entire city down closing schools, restaurants, bars, cinemas and sporting events. Although his actions at the time were wildly unpopular, only 1,700 people in St. Louis succumbed to the disease. For context Philadelphia, which didn’t take decisive action in the face of danger lost 12,000.

Now I’m not suggesting anyone needs to shut down their city just yet. There’s still a lot we don’t know about COVID-19, but local leaders do need to maintain a ready posture. Don’t buy into the hype, but keep yourselves informed. Listen to what scientists are saying, and follow their guidelines and precautions.

If tough decisions eventually have to be made, don’t be afraid to make them. Starkloff’s actions were criticized vehemently, but they ultimately saved thousands of lives. Who knows how bad this will get, but if local leaders remain educated and make sound, evidence-based decisions, we can hopefully prevent catastrophe.

*** American City & County will be covering local governments’ response to the COVID-19 outbreak extensively over the next several weeks. If your government is taking any novel actions to address the outbreak in your community, we would love to hear about it — email any details to AC&C’s Associate Editor Jason Axelrod at Jason.axelrod@informa.com, or consider taking our Municipal Response Survey.