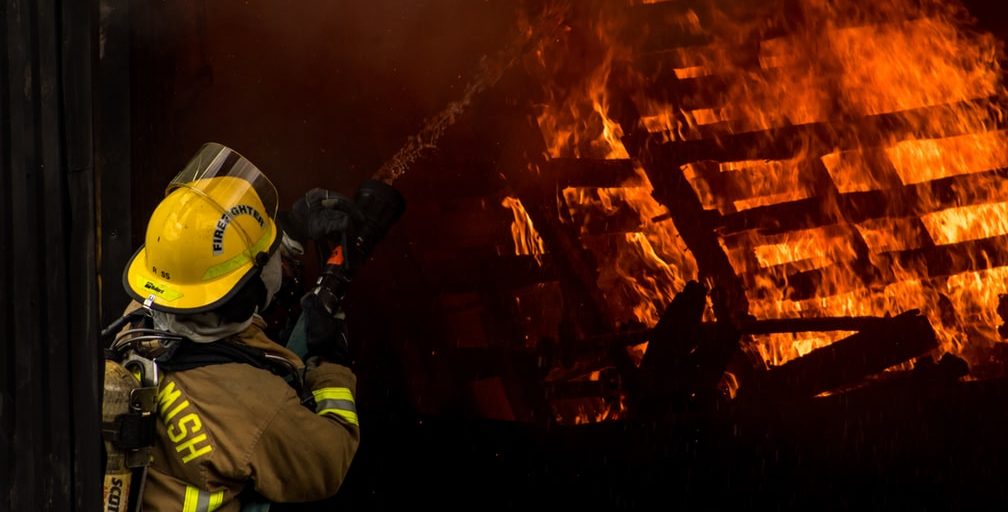 How 5G can improve emergency response efforts during extreme weather

The increasing need for disaster response is down to one simple and depressing fact — these instances are becoming increasingly common. Climate change means that extreme weather is now the “new normal.” Shifts in weather patterns have led to more intense heat waves, droughts and wildfires; increasingly severe storms, flooding and hurricanes; and more severe winter temperatures. Over the past three years, the average number of billion-dollar disasters in the US was more than double the long-term average.

Parts of the world that never used to have to deal with extreme weather now need to think about it, while those that are more used to these extreme events are going to need to prepare for more. And while this preparation may include flood defenses, controlled burns and building homes and infrastructure that can better cope with these extremes, there is also a need for better coordinated disaster response. Key to this is, of course, communication.

To read the full version of this story, visit The 5G Exchange.