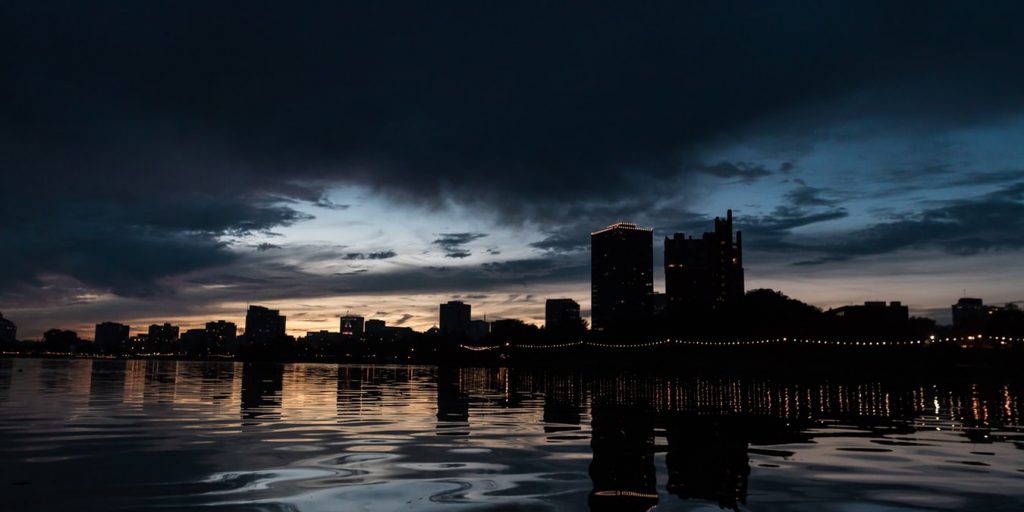 Oakland, Calif., has selected Motorola Solutions’ new cloud-based “Disaster Recovery as a Service” (DRaaS) solution as an alternative method to access the PremierOne CAD system in the event of an earthquake, wildfire or other incident that causes the on-premise infrastructure to be unavailable.

City of Oakland CIO Andrew “Pete” Peterson said that he believes having the communication center’s recovery housed in the cloud—a virtual communications center—makes more sense than building and maintaining a separate physical backup center within the city’s jurisdiction, which was the plan when he arrived in Oakland almost three years ago.

“When I looked at the proposed contract, it didn’t make a lot of sense to me—we were about to sign a contract where our primary and secondary CAD systems were in the same city, like a mile apart,” Peterson said during an interview with IWCE’s Urgent Communications. “A single disaster—like a 7.2 or 6.8 earthquake—could take them both out, so we worked with Motorola to rewrite the terms of the contract. One of the conditions I had put in place was that the disaster site had to be somewhere else—preferably in the cloud.”

To read the full version of this article, visit Urgent Communications.