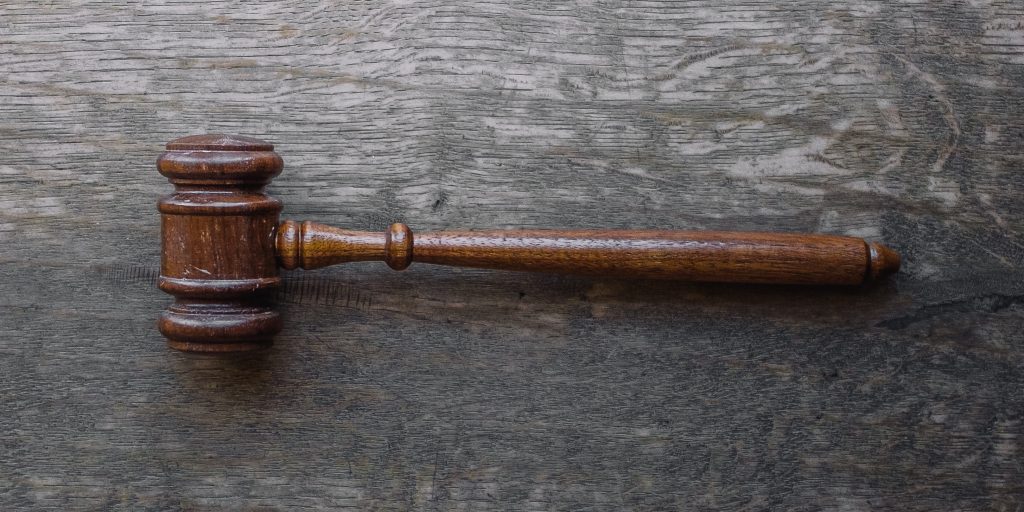 In the lawsuit, Wilson references three city ordinances that he believes preempt state law, WIS News reports. The ordinances ban homemade firearms and having firearms within 1,000 feet of a school, as well as allowing the city to confiscate weapons from people with Extreme Risk Protection Orders against them.

“We have consistently advised for almost three decades, since 1991, that state law preempts local regulation of firearms,” Wilson said in a news release, per WIS News. “These ordinances clearly violate the state law that prohibits local governments from passing any gun laws or ordinances that regulate the transfer, ownership, or possession of firearms.”

Wilson sent a letter to Columbia Mayor Steve Benjamin on Dec. 3, informing him that a court would find the ordinances preempt state and federal law, the Associated Press reports. Benjamin responded, saying that he respectfully disagreed with Wilson’s opinion.

“All of these ordinances are valid and necessary use of the City’s authority to protect its people,” Benjamin said in his response, per the AP.

The lawsuit was issued on the same day that Benjamin was set to deliver his state of the city address, according to the Free Times. Benjamin referenced the lawsuit in his speech, saying that families feel the loss from gun violence.

“We will not stop, Mr. Attorney General, working to take illegal guns off the streets of Columbia, South Carolina,” Benjamin said in the address. “We’re going to take guns off our streets, out of neighborhoods and out of our schools, so that our children can learn and grow with their peers free from fear and free from harm. As we debate politics, some of our children are debating survival.”

Wilson filed the lawsuit in the South Carolina Supreme Court, requesting that the court hear the case without it moving through the lower court system first, per the Free Times.