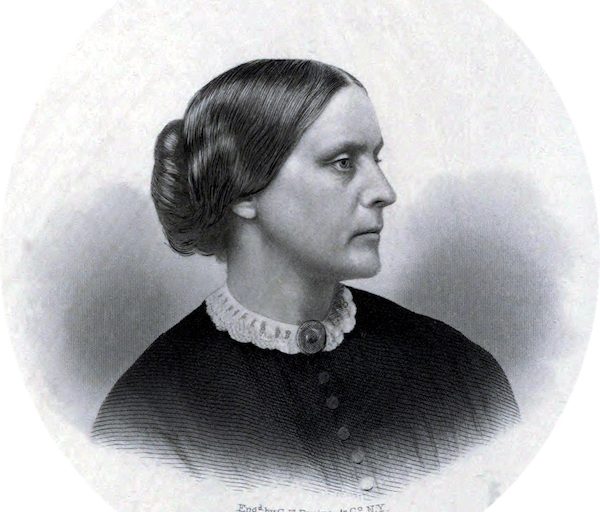 The City of Brotherly Love will be known by a different nickname in 2020.

Just under 100 years ago on Aug. 18, 1920, Congress ratified the 19th Amendment to give women the right to vote, according to the Associated Press. To celebrate the 100th anniversary of this major milestone, Philadelphia has passed a resolution to be known as The City of Sisterly Love for the duration of 2020.

The move is also a joint effort with tourism agency Visit Philadelphia to get people to explore the city and the contributions of its women, according to CNN.

“Philadelphia is proud to join the nation in celebrating the 100th anniversary of the 19th amendment,” Philadelphia Mayor Jim Kenney said in a statement, per CNN. “Women are the backbone of our families, our communities, and our society. This ceremonial changing of our nickname, and accompanying tourism campaign from Visit Philadelphia, are among the many ways Philadelphia will mark this milestone.”