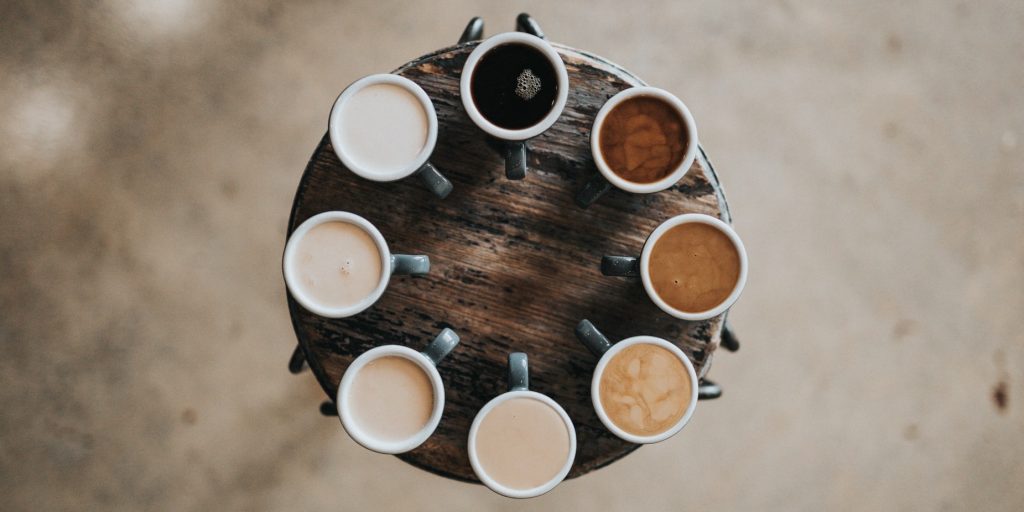 Following a presidential executive order, Beltrami County, Minn., voted 3-2 on Jan. 7, to prohibit refugees from resettling within its jurisdiction.

The move makes it the first county in Minnesota and the second county in the U.S., to pass such a resolution, according to the Associated Press. Previously, Appomattox County, Va., passed a similar measure on Dec. 17. On Jan. 6, Burleigh County, N.D., voted to only allow 25 refugees to resettle in its area in 2020.

The vote follows a September executive order in which President Donald Trump gave state and local governments the ability to opt out of accepting refugees, according to NBC News. Many governments however, have opted to accept refugees, including some that govern areas that voted heavily for Trump in 2016.

“For me, it is not a political statement; it is a human statement,” said Nancy Tanner, county judge for Potter County, Texas, which strongly favored Trump in 2016, per NBC. “The panhandle of Texas has many refugees working here. Whether it be the cattle industry or the dairy industry, these people add a very important piece to these businesses.”

Beltrami County hasn’t had any refugees resettle there in the past five years, MPR reports. However, Commissioner Reed Olson, who voted in favor of accepting refugees, brought the issue before the commission for a few reasons. Not voting on the matter would have been seen by the federal government as a rejection of refugees.

Supporters say the move was an exercise of their rights, which the President allowed, according to Fox News.