Photo by Add Weed on Unsplash 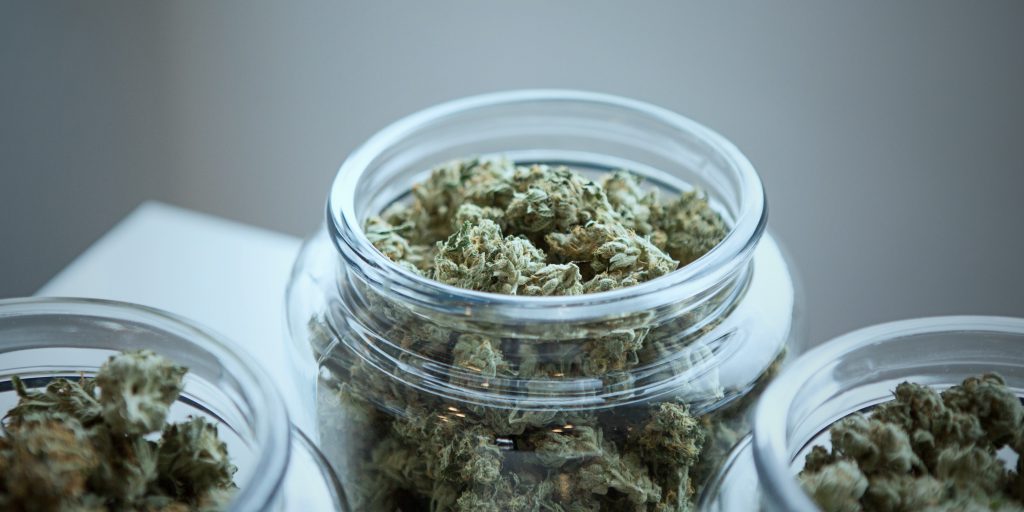 On Jan. 1, thousands of recreational marijuana users took their first legal tokes in Illinois. On that day alone, the state racked up a staggering $3.2 million in sales according to multiple sources. This begs the question – what will communities be doing with the windfall of taxes generated?

One city – Evanston, Ill. – has social justice in mind. In November, the city’s aldermen approved a bill that would direct all sales tax revenue collected from recreation marijuana sales to establish reparations programs to benefit the city’s black population, according to the Chicago Tribune.

The rationale is fitting. According to the American Civil Liberties Union, marijuana arrests have disproportionately impacted black neighborhoods. The data reveals blacks are 3.73 times more likely than whites to be arrested for marijuana, even though usage rates between the races are similar.

Evanston leadership feels the new legal marijuana industry presents an opportunity to right the wrongs of the past and the revenue generated could help address the lingering effects of institutional racism in the community, the Tribune reports. The proposal passed 8-1.

“We can implement funding to directly invest in black Evanston,” Alderman Robin Rue Simmons, who proposed the reparations bill, told the paper. City officials estimate taxes on legal marijuana sales could generate between $500,000 to $750,000 per year.

“Our community was damaged due to the war on drugs and marijuana convictions. This is a chance to correct that,” Simmons, told The Washington Post. “Our disadvantage and discrimination has continued beyond outlawing Jim Crow and beyond enslavement.”