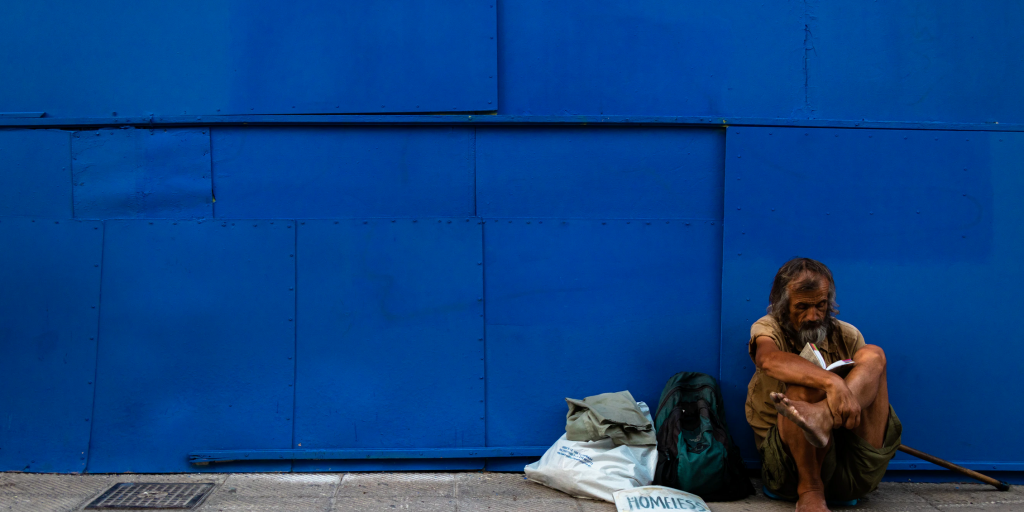 Newark, N.J., is suing New York City’s mayor to court in hopes of ending a controversial program that sends homeless families to live in the state. The legal battle is the most recent of many similar conflicts going on across the country.

According to NJ.com, New York City offers a one-time assistance program to homeless residents to relocate them across the country with a full year’s rent. More than 2,200 families have been placed across New Jersey – 1,198 in Newark.

“New York has continued to send people despite us having several discussions about our problems with their program,” Newark’s corporation counsel Kenyatta Stewart said, per the site. “We need to get a judge involved so they can stop shipping people to Newark.”

“Homeless families and individuals have the right to seek housing where they can afford it – and attacking their ability to do so amounts to nothing short of income-based discrimination,” Cohen said in a statement. “We will review the complaint and take appropriate action.”

San Francisco’s Department of Homelessness and Supportive Housing has a similar “Homeward Bound” program, according to Austin, Texas’ Fox affiliate. The program helps homeless individuals move to a place where they have family or friends that can help them find housing. Since 2015, approximately 230 people have relocated to Texas using the program.

While proponents argue moving homeless individuals to communities where housing is more affordable or where they might have better support structures, some experts are skeptical of these program’s effectiveness.

“I think that it’s kind of a tragedy that it’s kick the can down the road and send somebody to another place and tell them to fix the problem,” Will Hyatt, a House the Homeless board member, told Fox7. “We have to work together, cooperatively, in order to address the problems and not just move the people around.”