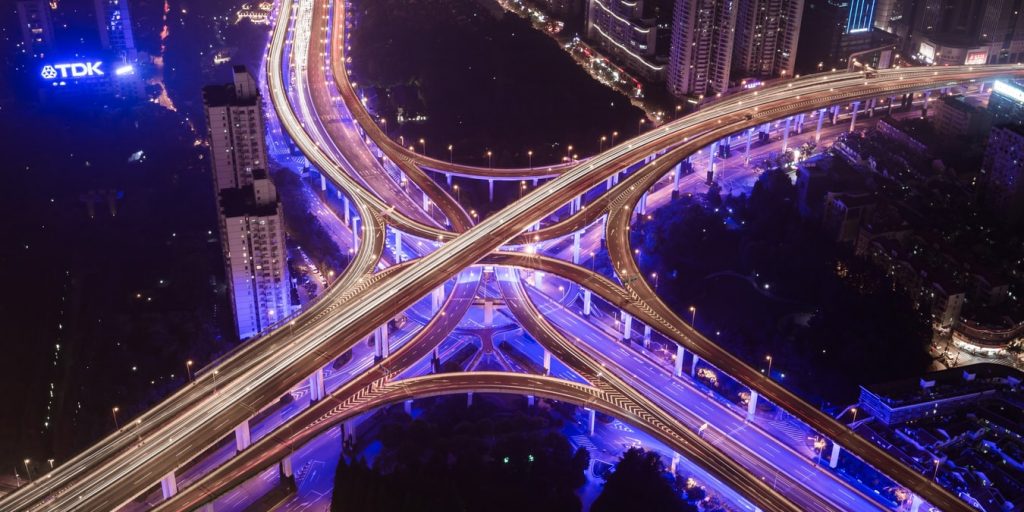 A new report ranks 100 international, hyperconnected cities that are interlinking their assets through technology. Click through the slideshow to see if your city is in the rankings.

As the smart cities movement grows, communities across the world are focusing more on furthering technological initiatives. However, the concept of the hyperconnected city — a city that “drives huge benefits to stakeholders by interlinking its assets through latest technology” — has also emerged, according to a new report by ESI ThoughtLab called “Building a Hyperconnected City.”

Launched by a coalition of sponsors at the Smart Cities Expo World Congress on Nov. 20, the report argues that, by using “the latest technologies to transform and interconnect key areas of their ecosystem — from roads to cars, buildings to energy grids, citizens to government, and cities to cities,” they can attain the full social, economic and business value from technology.

“Hyperconnected communities are the art of the possible—future cities that offer vast improvements in the quality of life for citizens and huge potential for efficiencies across government and the connected ecosystem,“ NTT DATA Vice President, Smart World Team William Baver said, per the report.

To construct the index, the report’s authors examined 171 cities around the world that they identified as being hyperconnected, based on secondary sources. The authors then carried out bench-marking studies of 100 of those cities and used the data to analyze the cities based on four pillars of transformation: technology, data and analytics, citizen connectivity and engagement and cybersecurity. The authors then built the index based on rankings within those pillars.

“Hyperconnected cities are not just about technology. They go beyond the concept of smart cities by connecting government, business, academia and citizens. When all four are aligned, cities achieve the greatest economic, business and social benefits.” said Franco Amalfi, Oracle director of innovation, public sector, per the report.

We’ve included all 23 U.S. cities here, from lowest ranking to highest. We’ve also included detailed information about what their maturity level means, where they ranked among the rest of the international cities and if they placed in the top 20 places in any of the four pillars.

Is your city in the index of 100 hyperconnected cities?