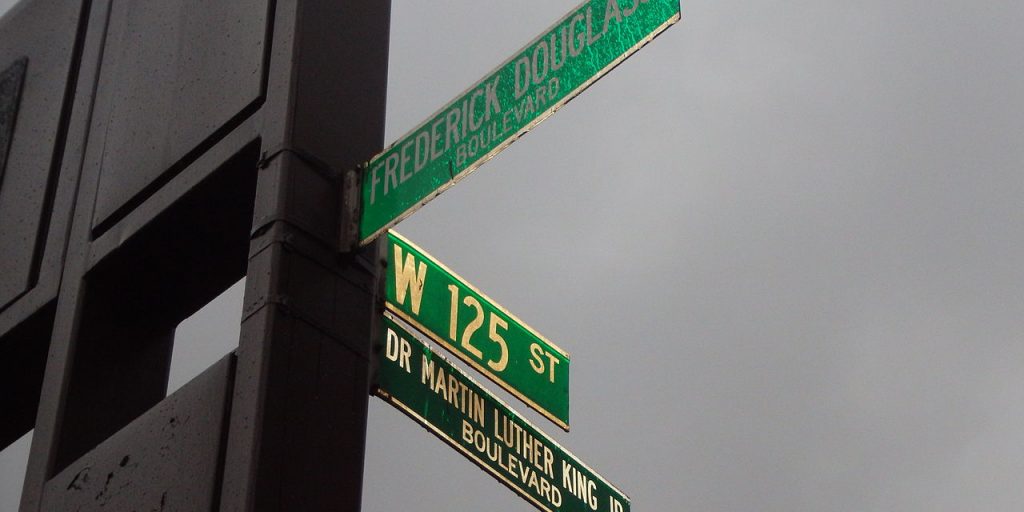 Voters in Kansas City, Mo., overwhelmingly approved the renaming of a 10-mile stretch of road that had previously been called Martin Luther King, Jr. Boulevard.

About 65 percent of voters approved the name change on Nov. 5, according to CNN.

The new street name is The Paseo, the original name of the street after it was completed in 1899, according to CBS affiliate WREG. The vote occurred less than one year after the Kansas City Council approved a measure to change the street’s name.

“We don’t mind doing something to honor Dr. King, but we don’t want you to take Paseo away from us to do it,” former City Councilwoman Alissia Canady, who is also black, said, per CNN. Canady was also an organizer of the Save the Paseo group, which collected nearly 3,000 signatures to put the name change on the ballot.

Many members of the Save the Paseo group are black, according to WREG. Members said the name change campaign wasn’t about race — they claimed that the city council didn’t follow proper protocol when it voted to rename the street in January. The Southern Christian Leadership Conference (SCLC) however, accused group members of being motivated by racism.

“It is the epitome of white privilege and systemic and structural racism that a predominately white group would actually have the audacity to determine or dictate in a predominately African American community who, or what they should honor, and where and how,” SCLC President Vernon Percy Howard Jr., per CNN. Howard said the vote now makes Kansas City one of the few large cities in the U.S. without a road named after the civil rights leader.

“For 51 years since Dr. King’s assassination, no one in this town moved forward to advance or develop any kind of plan or program to honor Dr. King in a major way,” Howard said, per CNN.