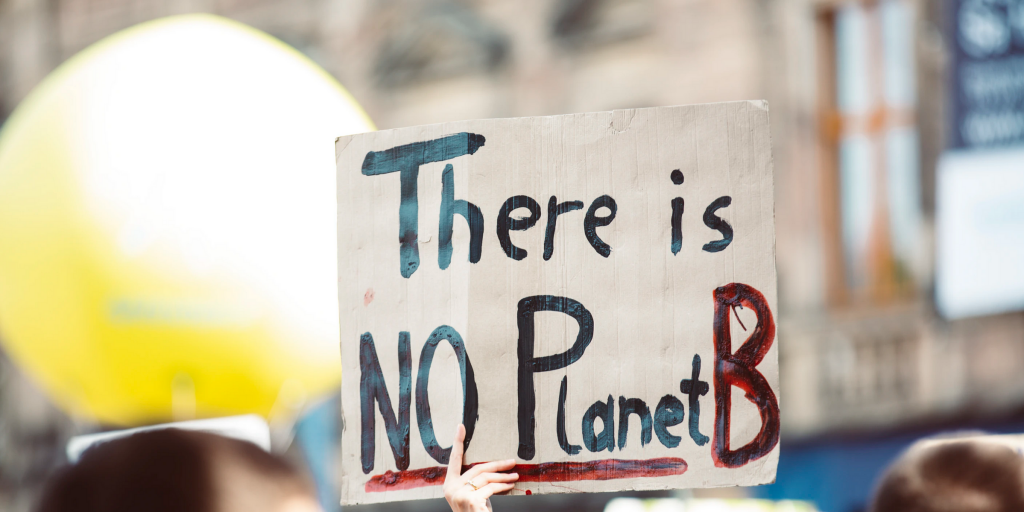 On Monday, the Trump administration announced it would formally begin the United States’ withdraw from the Paris Climate Accord, the international agreement of nearly every country on earth to reduce the emissions that contribute to global climate change.

President Donald Trump said in 2017 he intended to withdraw from the agreement, in part of a greater commitment to rolling back environmental regulations, according to CNN, in an effort to position himself as pro-business and a champion of those working in sluggish segments of the fossil fuel industry.

However, a group of over two dozen state governors representing over half of the U.S. population – mostly Democratic save for Massachusetts’ Gov. Charlie Baker and Maryland’s Gov. Larry Hogan who are both Republicans – indicated they will still uphold the guidelines of the accord, regardless of the president’s decision to withdraw, Newsweek reports.

“We are now a bipartisan coalition of 25 governors and must stand up — once again — to reaffirm our commitment to supporting climate action and to strongly oppose the administration’s decision to formally withdraw from the Paris Agreement. We believe all leaders have a critical responsibility to address the global climate crisis,” read a statement from the United States Climate Alliance, the organization formed by these state leaders.

“The Paris Agreement is the framework for global cooperation to reduce harmful greenhouse gas emissions and address climate change. Of the roughly 187 countries that have joined the Agreement, the United States is alone in initiating a formal withdrawal,” they added.