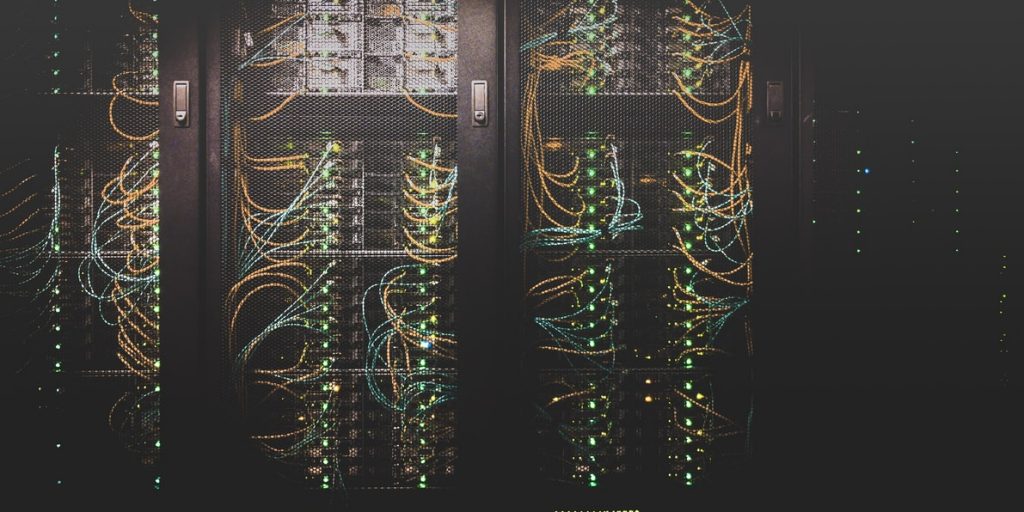 After the cloud, is a software-defined data center in your future?

All roads lead to the cloud. In fact, a recent survey revealed that a majority of state IT leaders are planning major investments in public and hybrid clouds in addition to their on-premises data centers.

Data security is a major driver behind this investment. Over the past couple of years, a plague of ransomware attacks have been perpetrated on cities large and small. Lax security was a common thread throughout each of these attacks. State and local agencies don’t necessarily have the deep reservoir of security talent of a large-scale enterprise or federal government agency, so they’re turning to the cloud for data protection. Cloud providers offer the expertise and security mechanisms agencies lack.

The rise of software-defined data centers

On the federal side, the Data Center Optimization Initiative (DCOI) has prompted organizations to re-evaluate their IT acquisition and infrastructure roadmaps, including strategies for on-premises and colocation data centers and cloud. These goals aren’t far off from what state and local governments hope to accomplish as well.

But not everyone is moving to the public cloud. In fact, spending on on-premises data centers is expected to hold steady next year, averaging about $208 billion, according to research firm Gartner.

Many organizations are turning to software-defined data centers (SDDCs) to optimize these investments. In an SDDC, core data center components—network, compute, storage, and security—are consolidated, virtualized, and delivered “as-a-service.” IT managers no longer have to provision each of these technologies separately; in an SDDC, they can be automated and allocated based on needs.

Like the cloud, SDDCs offer some notable security and efficiency benefits. Since the entire environment is virtualized, managers can gain much more visibility into the operations of their data centers and better detect vulnerabilities. This visibility can also help managers optimize their data center resources; for example, IT personnel might be able to easily detect “zombie virtual machines”—VMs continuing to run even though no one uses them anymore—and shut them down. These are crucial gains for limited state or municipality IT departments.

An SDDC may or may not be right for your agency. Here are some questions you’ll want to consider.

An SDDC is an inevitability for agencies with existing investments in data centers and on-premises workloads. Most likely, these will include larger state agencies already working with colocation partners or cloud infrastructure providers. There’s little doubt these agencies will eventually move toward SDDCs, which provide them with more efficiencies without sacrificing control.

SDDCs may not make as much sense for smaller agencies. They’re not as likely to be managing massive amounts of data or have large-scale data centers to begin with. Those agencies may continue to benefit more from partnering with hosted cloud service providers providing them with a combination of security and efficiency.

Right now, many agencies employ DevOps processes and develop their own custom applications in the cloud. For them, hosted service providers continue to make sense.

However, this may soon change. Virtualization vendors are beginning to introduce tools and services to make it easier for agencies to replicate cloud-based development processes in their own private clouds. The VMware Tanzu solution is a prime example. This shift might make SDDCs more attractive for agencies choosing to do the bulk of their development on-premises.

While important to everyone, security is more critical for some agencies than others. Agencies with a great deal of sensitive information—the local health department, for example—may put an even greater emphasis on data protection than a state agency.

The key thing to consider is how you prefer to protect your data. As mentioned before, agencies without a wealth of security knowledge may opt to entrust their data to the public cloud. But there’s also an argument to be made for keeping data secure in an in-house environment, which advocates for an SDDC and allows for greater control. There’s also the option of a hybrid cloud approach, where some applications are hosted on-site and others in the public cloud, which offers a “best of both worlds” scenario.

While SDDCs offer many benefits, they may not be right for every agency. Just like in the early days of the cloud, each organization must take its own priorities and unique circumstances into account before making the move.

Craig McDonald is VP of product for the SolarWinds systems management portfolio. Craig has over 20 years of experience in a broad range of verticals including IT, online equities trading, identity management, video games, and artificial intelligence.