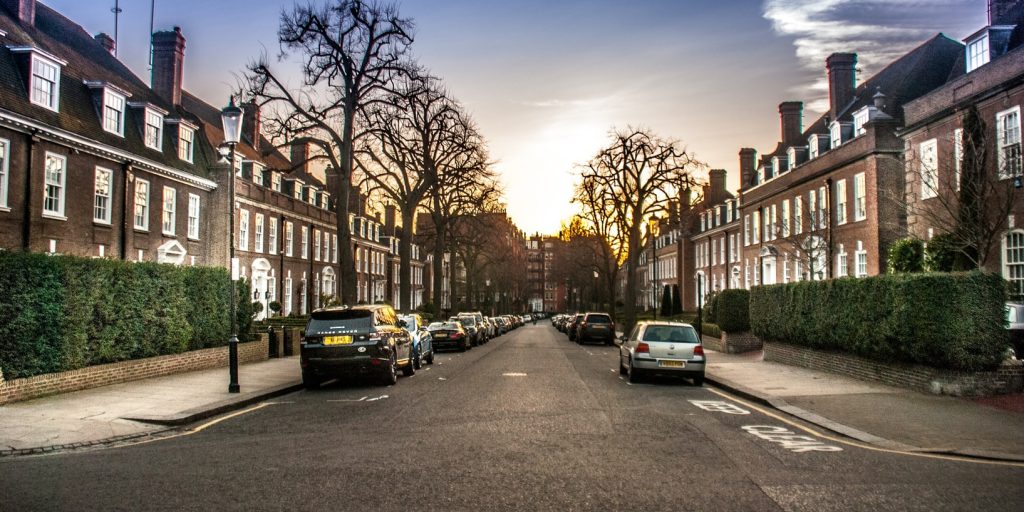 Change is inevitable in cities, and rezoning is a major part of updating certain areas of city planning. However, a few cities have recently chosen to go about rezoning in a large-scale way.

Charlotte, N.C., plans to rezone over 1,700 acres to new transit-oriented development districts, the Charlotte Business Journal reports. The parcels would be classified under four types of transit districts.

So far, about 90 percent of property owners within the acreage support the rezoning, according to the Journal. The remaining 10 percent have expressed hesitancy, with many asking how the rezoning will affect what they’re doing.

“We firmly believe the involvement of communities … has provided mutual benefit to help shape the end product” of developments, Jacob Horr, president of the NoDa Neighborhood Business Association, told the Journal.

The Charlotte City Council must approve the rezoning before it can occur, and a petition will go before the council for a vote, according to the Journal. However, the council has overall expressed support for the zoning.

Marion, Iowa, is taking rezoning a step further. About 40 years after the most recent complete update in 1979, the city is working to rezone the entire city, ABC affiliate KCRG reports.

The Marion City Council approved 31 new zoning codes last year, and city officials are working to map the codes out now, according to KCRG. The new codes would allow homeowners to make more changes to their properties, while some areas will be allowed to accommodate single and multi-family residential use.

“The new names are reflecting what’s actually occurring on the properties, where the old districts didn’t quite reflect the intent of those districts,” Dave Hockett, the city’s principal planner, told KCRG.