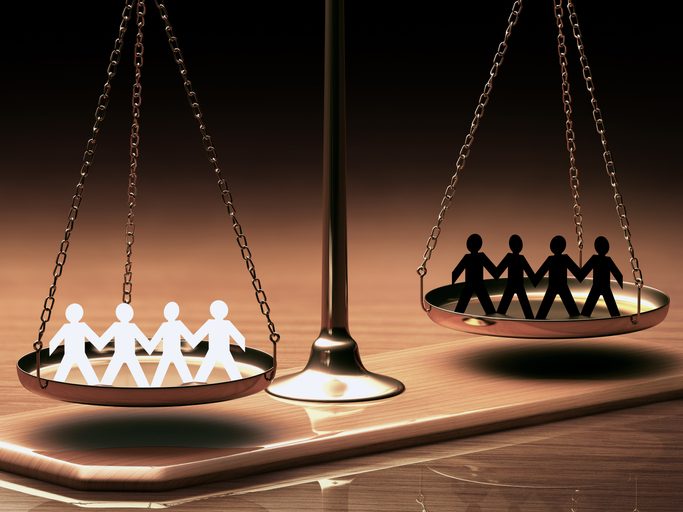 The Madison, Wis. government approved a resolution declaring racism to be a public health crisis.

In making the declaration on Oct. 15, Madison joined a statewide resolution that 32 other organizations have signed, according to Channel 3000. The signing won’t bring additional funding or programming.

“I’m glad that someone is recognizing it as a health issue, because then maybe now we’ll take greater measures in addressing the issues,” said Alexander Gee Jr., president and founder of the Nehemiah Center for Urban Leadership and Development.

The Wisconsin Public Health Association originally passed the resolution in May 2018, according to the University of Wisconsin-Madison. The resolution reasons in part that race is a social construct with multiple dimensions yet possessing no biological basis.

So far, Milwaukee County, Wis., is the only other local government to have signed the University of Wisconsin-Madison’s online version of the resolution.

“More entities have to step up and start talking and really start doing something and measuring the impact and making sure that the cultures are really healthy,” said Ruben Anthony, the president and CEO of the Urban League of Greater Madison.