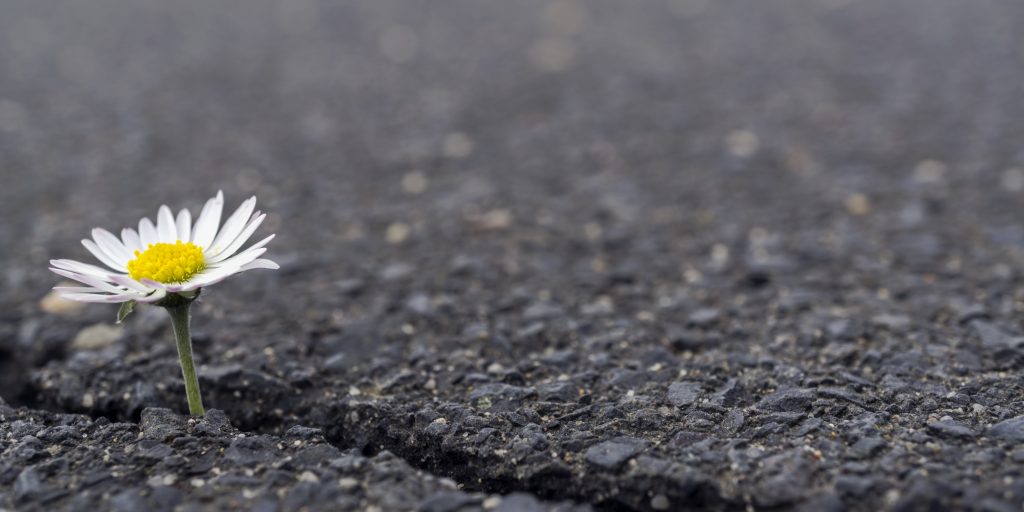 When you think of procurement, what comes to mind? Ordering office chairs? Hiring a waste-hauling firm? You probably don’t think of procurement – the steps governments take to obtain goods and services — as a way to create the resilient cities of the future. Think again. According to Shalini Vajjhala of the design firm re:focus partners, procurement might be the “least sexy, most important resilience strategy there is.”

The need for resilience is clear. Across the U.S., cities and towns are struggling to repair or replace what’s politely called “legacy” infrastructure — water, transportation, and communications systems that date to the Eisenhower administration – or even to the Civil War.

And those systems must be retooled for a future that will look very different from the past. As climate change gets real, many regions have already warmed by 3.6 degrees Fahrenheit. So local governments are confronting problems they’ve never seen before, such as extreme heat in Montana,  “500-year” rain events that come nearly every year or “sunny-day flooding” in cities including Norfolk and Miami Beach.

New challenges demand new approaches. But innovation often runs into the buzzsaw of bureaucracy—including cumbersome procurement processes. Designed to prevent waste, fraud and abuse, “public procurement processes are much more challenging than those in the private sector,” says Marc Pfeiffer, a procurement expert at Rutgers University’s Bloustein School of Planning and Public Policy. For example, in Boston – a city that is pioneering ways to reform its procurement processes — purchasing a service worth more than $35,000 has historically been a 65-step process that takes about five months.

Some local governments are working on that, by using new procurement tools such as requests for ideas, competitions, and performance contracts. While conventional procurement tools — requests for proposals and the like — require a product or service to be clearly defined at the outset, the new tools are more open-ended and outcome-oriented. As a result, these new tools can produce a range of creative solutions, while bringing in new ideas, partners, and resources.

For example, Prince Georges County, MD used a performance contract to launch its Clean Water Partnership in 2015. The 30-year public-private partnership with the engineering firm Corvias began with two overarching goals: to use green infrastructure to improve stormwater management, and to boost the County’s economy by hiring local small and minority-owned businesses to carry out the work.  The Partnership has so far met or exceeded all of its economic, social, and environmental objectives — on time and under budget.

Procurement can also be used “to find the answers you can’t find within City Hall,” says Susanne Torriente, Chief Resilience Officer for Miami Beach. Torriente is currently using procurement to encourage an interdisciplinary approach to sea-level rise in the City’s historic districts. “A coastal engineer can solve the flooding problem, but it might look kind of gray and industrial and not fit, aesthetically,” says Torriente. “Or an architect and urban planner might have something that fits but doesn’t have the same water-retention qualities. When you bring these disciplines together, you just get a better product at the end of the day.”

So Torriente crafted a solicitation for a team that understands Miami Beach architecture and history, as well as climate science and coastal engineering. The City is now working with that interdisciplinary team to develop construction guidelines for historic districts.  “We are tapping the expertise out there, the innovation of the marketplace, and really forcing the breakdown of silos to create more innovation and better products that we need,” says Torriente.

While larger cities and counties are experimenting with new procurement tools, it’s a heavy lift for smaller jurisdictions that lack sufficient resources and staff. To help smaller cities use the power of procurement to boost resilience, re:focus partners and The Atlas, with the support of The Kresge Foundation, worked together to pilot a procurement toolkit for small and medium-sized cities in 2018.

The toolkit, now available for free online, can help cities of any size improve their procurement game. City officials and staff from more than 100 different cities have used the toolkit since it launched. The toolkit first walks participants through the process of framing the problem, discouraging narrow thinking that can limit innovation. It then offers a menu of tools, suggesting ways to determine the best fit for the problem at hand and the resources available. Finally, the toolkit offers templates for setting specifications.

Throughout, the toolkit is accessible and engaging—even using a “Mad Libs”-type exercise to help think through problems and solutions. “To maximize scale and impact, online resources for local governments must be easy to use and really engaging,” says Ellory Monks, co-founder of The Atlas. “This was especially true as we were designing the toolkit, because procurement is one of the most complicated issues out there.” Pfeiffer, the Rutgers procurement expert, agrees. “This toolkit is an excellent framework that people can build on, and adapt to their local circumstances,” he says.

To road test the toolkit, re:focus partners and The Atlas brought together leaders from seven small- and mid-size cities that need to upgrade legacy water infrastructure systems. Staff from the City of Norfolk, VA attended the workshop, where they identified options for addressing high-priority climate, resilience and equity challenges. Now Norfolk is putting those ideas into practice.

Rising seas and sinking land pose an existential challenge to some of Norfolk’s neighborhoods. The City knew it needed to redevelop three public housing projects, which were experiencing chronic flooding. “We had a big-picture idea of what we wanted,” says Susan Perry, Special Assistant to the City Manager, “But we wanted to know how people with more experience would tackle the problem.” So the City embarked on an information-gathering process that included a request for ideas and two requests for proposals.

The information-gathering project included extensive interviews with residents of the housing projects. While flooding was a top priority for most, residents’ pressing needs also included job training and after-school programs. Many wanted to escape the concentrated poverty of the projects, preferring housing vouchers that would enable them to live elsewhere. Listening to residents affirmed the City’s broad approach to resilience—that it’s not just about preventing floods, but about building the economic resilience of residents and the shared strength of neighborhoods.

Norfolk is now implementing the first phase of the redevelopment, constructing new mixed-income housing on higher ground near the old projects. The new housing will be surrounded by 30 acres of greenways, parks and bioswales, providing a neighborhood amenity along with effective stormwater management. Residents will be given a choice of living in the new development or using vouchers to rent in other parts of the City. And the nonprofit contractor hired to manage the redevelopment works closely with residents to boost their economic mobility and housing stability.

By using the request for ideas to find out what residents wanted, Norfolk developed a clearer, more comprehensive vision for the City’s future. “Engaging the community leads to overall resilience,” says Perry. “It’s never just about flooding.”

Norfolk and other cities are showing that procurement can be about more than bureaucratic processes and paperwork. Done right, it can expand our understanding of problems and solutions, and supercharge government’s capacity to take on the biggest challenges of our time.