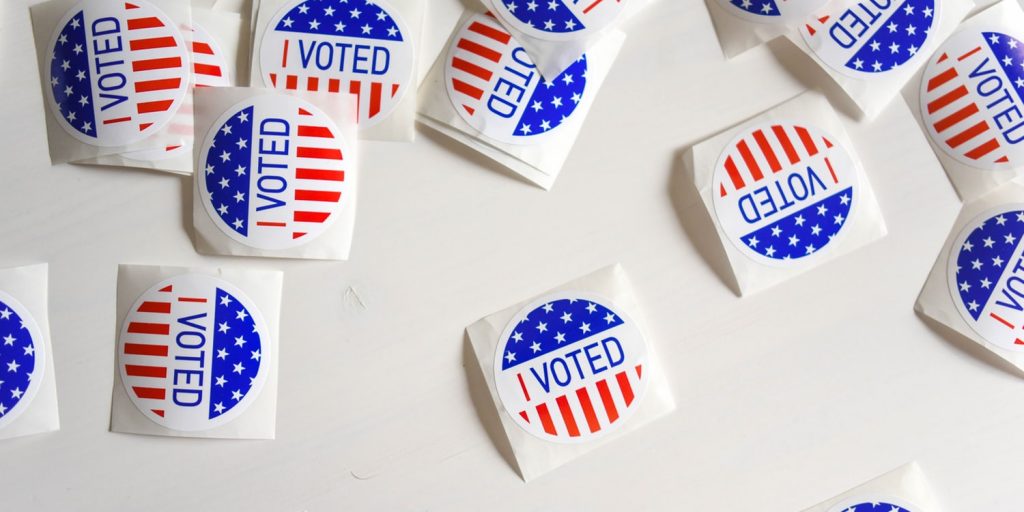 Utah county to vote on potential change of government

San Juan County, Utah, voters will be presented with just one ballot question during the special election on Nov. 5.

The ballot will ask voters if a commission should be appointed to study potentially changing San Juan County’s form of government, the Salt Lake Tribune reports. Utah law requires such a vote as the first step for a county to take in order to change its government to one of five legal models.

The vote would only initiate a yearlong study and wouldn’t change the form of government, the Tribune reports. However, it’s already being met with backlash.

“The county’s three-commissioner form of government was just fine and dandy while the white Republicans were in control, but now that Native Americans and Democrats are in the majority on the commission, the three-member commission is suddenly in need to change,” said James Adakai, chairman of the San Juan County Democratic Party and president of the Navajo Nation’s Oljato Chapter, per the Associated Press.

Blanding, Utah, Mayor Joe Lyman has advocated for expanding the commission’s size to five members for decades, according to the AP. Lyman argues that the move would spread workload and would create smaller districts “likely more in tune with the citizens in their district.”

Lyman, a sponsor of the petition drive to add the ballot question, wrote in an op-ed for the San Juan Record that the commissioners’ racial or ethnic background was irrelevant to him. However, he claimed that the voting rights lawsuit had instituted “government by court order, dominated by outside parties, hardly democratic.”