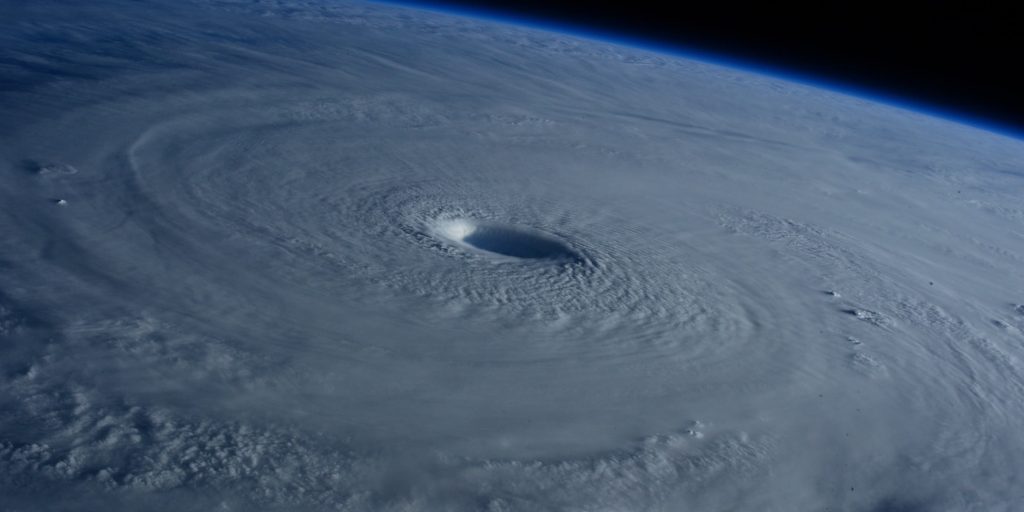 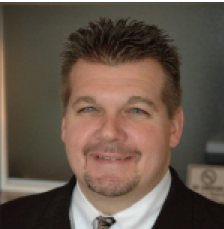 According to National Geographic, more than 670 U.S. communities will face repeated flooding by the end of this century. Natural disasters continue to affect citizens across the United States, which is why it’s vital for city and state governments to prepare accordingly.

Implementing the right technology and procedures can have an immediate impact on the safety and well-being of citizens, particularly when preparing for and responding to natural disasters. However, many state and local government IT departments work with outdated, inefficient systems—many of which are decades-old. Modernizing legacy and proprietary systems with scalable, standardized solutions can truly impact the ability of state and local governments to protect their constituents.

In addition to a strong IT infrastructure, governments should approach mitigating natural disasters through ongoing short- and long-term planning to ensure proper protocols are in place. This includes dedicating a team of leaders to make decisions, running drills to simulate a natural disaster and partnering with neighboring communities to collaborate.

While there’s no sure way to completely eliminate the effects of a natural disaster, there are several steps state and local government leaders should consider to limit the potential impact:

Have a plan and backup the backup

Creating a constantly evolving disaster recovery plan ahead of the actual incident is the first step for governments in defending against potential natural disasters. The immediate aftermath of a disaster is not the appropriate time to weigh the options and make critical decisions. In today’s technology-driven world, having an IT backup plan is an essential part of preparedness.

When it comes to technology, governments should ensure they have a backup and disaster recovery plan in place for their IT infrastructure. This plan should include a redundant power supply to keep multiple data centers running and perhaps even explore utilizing a cloud environment . Backups of the same data in the cloud and stored remotely in different counties and event states are critical when a disaster is wide-reaching, such as a hurricane moving up a coastline. This ensures access to vital information in the event a data center goes off the grid.

Use data to predict future events

Preparedness is essential to keeping IT running, but emerging automated technologies can go a step further by helping governments predict future events. This keeps citizens safe by allowing a government to understand the likelihood of a disaster impacting a particular area and ensure additional resources are assigned where needed. For example, a southern state is using AI and sensors to map tide patterns and trigger alarms should a flooding threat be imminent. This in-turn offers safety to citizens and gives time to prepare ahead of a flash flood.

In addition, there’s a growing need for cities to have real-time situational awareness, through video analytics, sensors and other modern IoT technologies. Many cities and counties have adopted FirstNet, a nationwide broadband network for first responders, to help improve communication between emergency response teams by eliminating network downtime. Reliable, immediate communication can save lives in times of emergency.

Focus on preparedness, not recovery

An upfront spend to defend against potential threats can seem hard to justify, but often times the recovery spend is far greater if initial steps weren’t taken to prepare. The National Institute of Building Sciences’ Natural Hazard Mitigation Saves Study found mitigation funding can save the nation $6 in future disaster costs, for every $1 spent on hazard mitigation.

This includes a variety of efforts that go beyond simply implementing or investing in new technologies.

In addition, conducting disaster preparedness drills in collaboration with cities and states that have experienced an incident before, allows governments to consider and work through challenges before they’re a matter of life and death. Disasters don’t respect borders, and as such, cities, states and the many teams that support them, need to understand how to communicate and collaborate.

Rome Wasn’t Built in a Day

Thwarting the effects of natural disasters is a continuous effort that doesn’t stop when the storm hits—nor should that be the time it starts. It requires extensive planning, preparedness and mitigation to limit the drastic effects. Taking the aforementioned steps will put state and local government leaders on the right path to think holistically and proactively when it comes to preparing against natural disasters, and protect citizens now and in the future.

Paul Brandenburg is a State and Local Government Strategist at Dell Technologies.