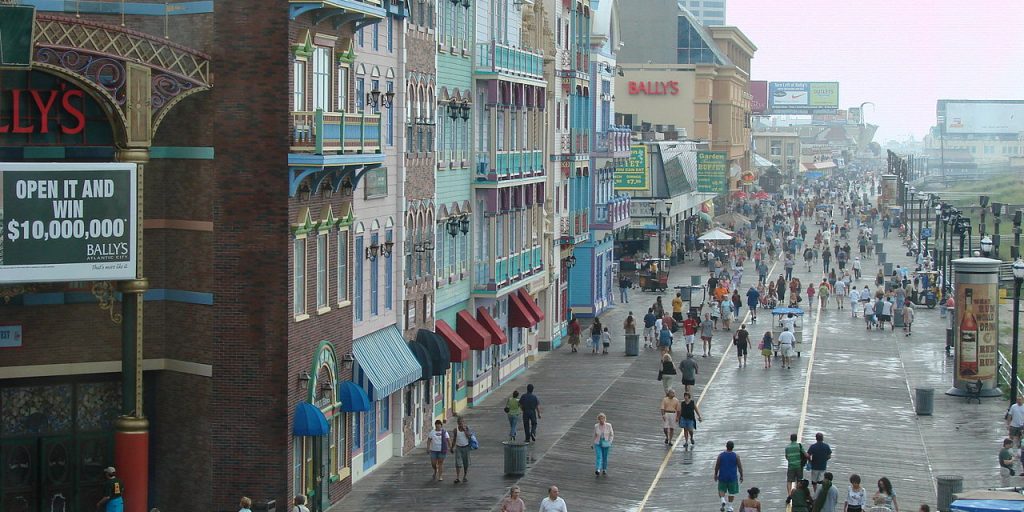 Frank Gilliam Jr. resigned from his post as Atlantic City, N.J.’s mayor after pleading guilty in federal court to stealing a significant amount of money from the youth basketball team he co-founded.

Gilliam pleaded guilty to one count of wire fraud in U.S. District Court, according to The Press of Atlantic City. The charge carries a maximum sentence of 20 years in prison.

Between 2013 and 2018, Gilliam took $87,215 from donations to the Atlantic City Starz Basketball Club and used the money to cover personal expenses, according to Fox News. These expenses included expensive meals, lavish trips and luxury clothing.

“Mayor Gilliam took advantage of his victims’ desire to assist underprivileged children by falsely representing that the money contributed to the AC Starz Basketball Club would go to pay for school supplies or to support youth basketball,” U.S. Attorney Craig Carpenito said on Oct. 3 in a statement, according to CNN. “Instead, he spent the money on himself.”

Gilliam had co-founded the basketball club as a non-profit to operate a youth basketball team in March 2011, NJ.com reports. The team was funded through contributor donations and fees paid by families of the basketball players.

Gilliam was elected mayor of the city in 2017. In a letter filed with the city clerk on Oct. 3, Gilliam announced his immediate resignation and apologized to the city’s residents and those that voted for him, The Press reports. He is scheduled to be sentenced on Jan. 7.

“He has squandered the trust and confidence of his community and of his administration to lead that community,” New Jersey Governor Phil Murphy said during a news conference, according to The Press.

“Atlantic City is a strong and resilient community that is on the rise after years of stagnation … but this progress can only continue with leadership whose sole focus is on what he or she can do for the betterment of all residents of Atlantic City and not for themselves,” Murphy added.

Gilliam’s crimes secured him a spot among a lineage of corrupt Atlantic City public officials. Since 2007, four out of the city’s previous eight mayors were arrested on corruption-related charges, and one-third of the nine-member Atlantic City Council was under house arrest or in prison, Fox News reports.