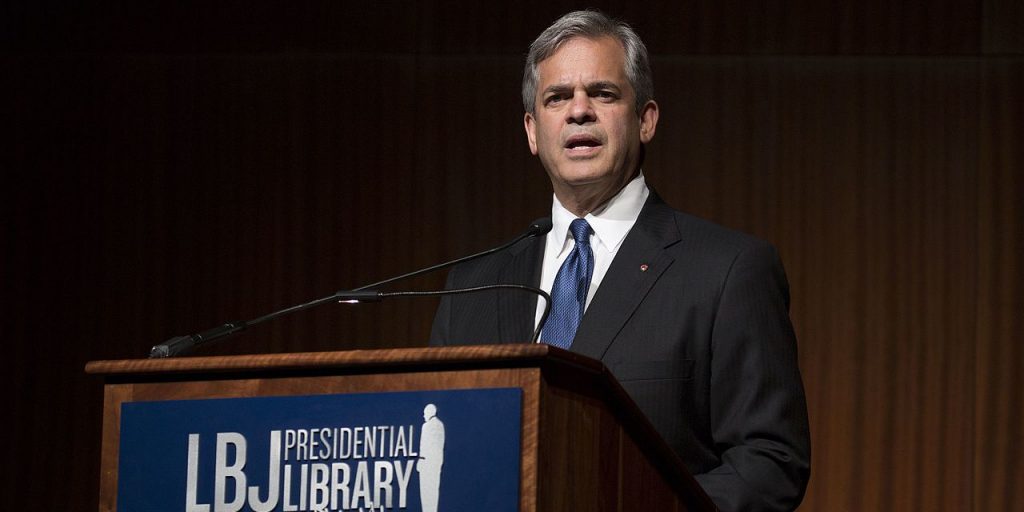 Abbott sent Austin Mayor Steve Adler a letter on Oct. 2, outlining the ultimatum. Abbott cited the accumulation of used needles and feces, growing encampments beside roads threatening traffic flow and businesses being violently threatened in trying to keep people from sleeping on sidewalks as reasons for the demand, calling them, “health and safety concerns.”

“You—as the Mayor of Austin—and your colleagues are charged with maintaining ‘the welfare, health, morals, comfort, safety, and convenience’ of your residents. That charge demands a robust response to the mounting homelessness crisis in Austin,” Abbott wrote, quoting the Austin City Charter.

Abbott demanded that Adler “demonstrate consequential improvement in the Austin homelessness crisis and the danger it poses to the health and safety of the public,” and that “meaningful reforms” be implemented by Nov. 1. Otherwise, he promised to direct “every applicable state agency to act” in addressing the issue.

Two days earlier, U.S. Rep. Chip Roy (R-Texas) sent a letter to Adler, criticizing the mayor’s July policy allowing homeless people to sleep and camp in public places, according to Roy’s official website. Roy posited that the city should be working with the community to provide resources to homeless people, while trying to find them permanent housing and work, and he offered to work with the city council on such measures.

Adler responded by claiming that the city has been trying to tackle homelessness with that approach, according to NBC affiliate KXAN.