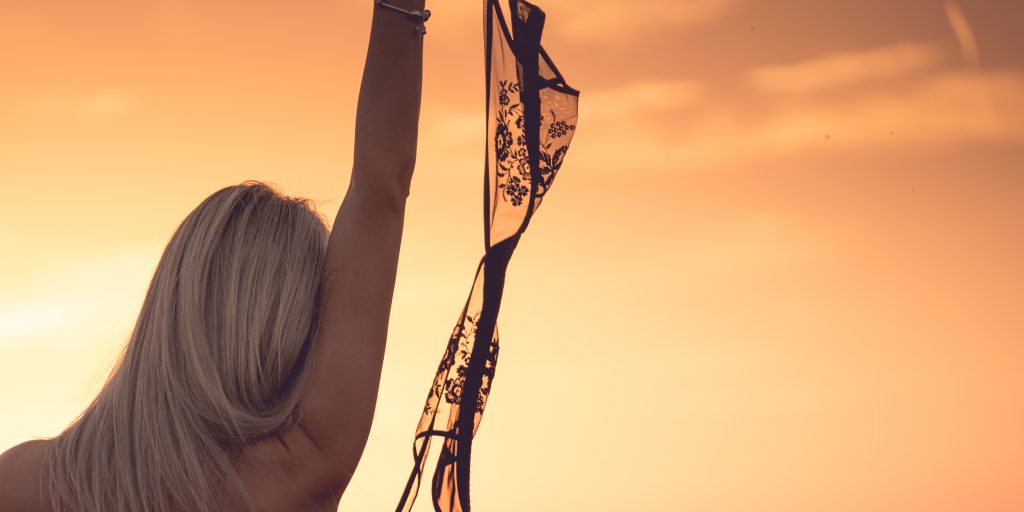 Fort Collins, Colo., will not appeal a district judge’s ruling that its ban on female toplessness was unconstitutional and has removed language from its public nudity laws that prompted a three-year long, $322,000 lawsuit.

The city council agreed to remove language barring women and girls over the age of 10 from exposing their breasts in public from the city’s public nudity code, according to the Coloradan. References were officially removed last week, but the prohibition had been unenforceable since February 2017, since a district court judge ruled it to be in violation of the 14th Amendment.

The city could have appealed the decision but decided it had consumed enough resources defending its law, concluding “that the money was just better spent on other city priorities,” said Tyler Marr, a Fort Collins government spokesman, NBC reports. A global movement seeking equality for women known as “Free the Nipple” counts this a victory, as the decision to not appeal the ruling essentially makes it legal for women to be topless in the entire 10th circuit – Wyoming, Utah, Colorado, Kansas, New Mexico and Oklahoma.

“We’re left, as the district court was, to suspect that the city’s professed interest in protecting children derives not from any morphological differences between men’s and women’s breasts but from negative stereotypes depicting women’s breasts, but not men’s breasts, as sex objects,” Judge Gregory Phillips wrote in the majority opinion.

Brit Hoagland, one of the women who originally sued Fort Collins, says the decision is step in the direction of gender equality. “Everybody should be able to be comfortable on a hot day and if that means taking their shirt of so be it. No matter how you look, you should have the same freedom at the person next to you,” she told a local ABC affiliate. “And it’s also about equality. Addressing small parts of inequality can make a big difference in how people are treated on a day to day basis, and I thought free the nipple was just one small step closer to how it should be.”

Another challenge to a local toplessness ban in New Hampshire is on its way to the U.S. Supreme Court, NBC reports. Three women were cited for going topless at a lakeside beach, and while the state supreme court realizes men and women are treated differently under the law, its position is that the female breast “almost invariably conveys sexual overtones.”