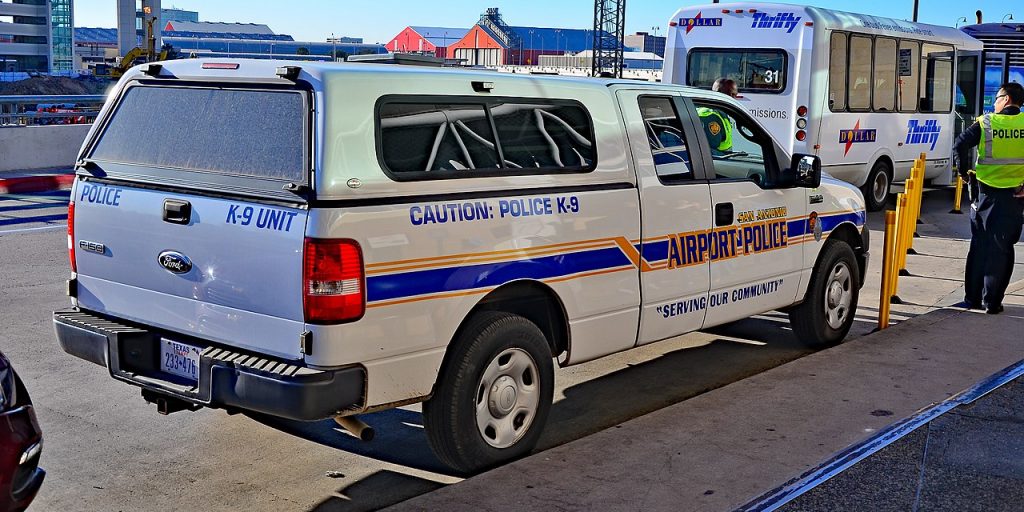 San Antonio Parks/Airport police are suing the city government, arguing that thay deserve to be compensated the same way as officers in the San Antonio Police Department (SAPD).

Bassuk’s officers receive the same benefits as San Antonio city employees who aren’t in uniform, KSAT reports. However, they field 40,000 calls per year and make 5,000 to 7,000 arrests every year.

Both SAPPOA and the city met behind closed doors to discuss the issue for two weeks, News 4 San Antonio reports. However, no agreement was reached, and the decision was made to file a lawsuit.

A statement from SAPD noted that while the SAPD appreciated the partnership with SAPPOA, differences exist between the two associations’ standards, qualifications, training, investigative authority and responsibility, according to The Rivard Report.

“We remain open to working with the San Antonio Park Police Officers Association to see how we can work together to address any other areas of concern,” San Antonio City Attorney Andy Segovia said, per News 4 San Antonio.