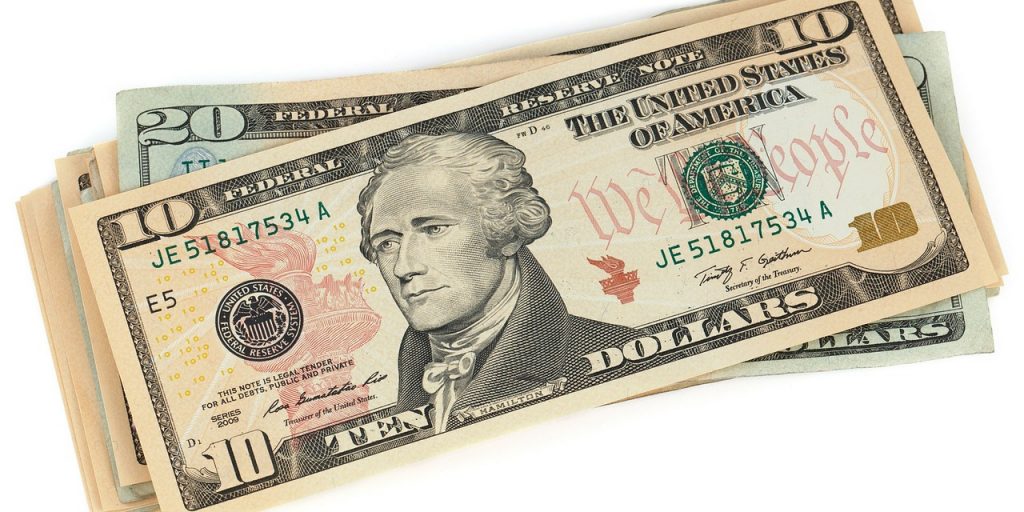 Some employees of a Tennessee county will soon be getting a windfall in their bank accounts.

On Aug. 26, the Shelby County, Tenn., Commission approved an ordinance that requires the county to pay its employees a minimum of $15 per hour, according to the Daily Memphian.

While the commission had passed a resolution requiring the same thing last year, this approval added the ordinance to the county’s code of ordinances, the Daily Memphian reports

“We have 200,000 residents living in poverty in Shelby County. The best solution to poverty is to pay a living wage. I am proud that Shelby County is doing its part,” Shelby County Mayor Lee Harris said in a statement on Twitter, per Memphis TV station WREG.

Shelby County Commissioner Edmund Ford said that the county’s next focus should be on paying school employees better, Local Memphis reports. During the same session, the county also voted to request that Shelby County Schools conduct a salary survey of employees making under the new minimum wage.

“Now, if you were that substitute teacher and you have to have a bachelors degree and clean record, and you’re making less than other people who don’t have to have those qualifications, that salary study is warranted and needed,” Ford said, per Local Memphis.

Tennessee has no state minimum wage — its minimum wage is the federal amount, which is $7.25 per hour, according to the Tennessean.