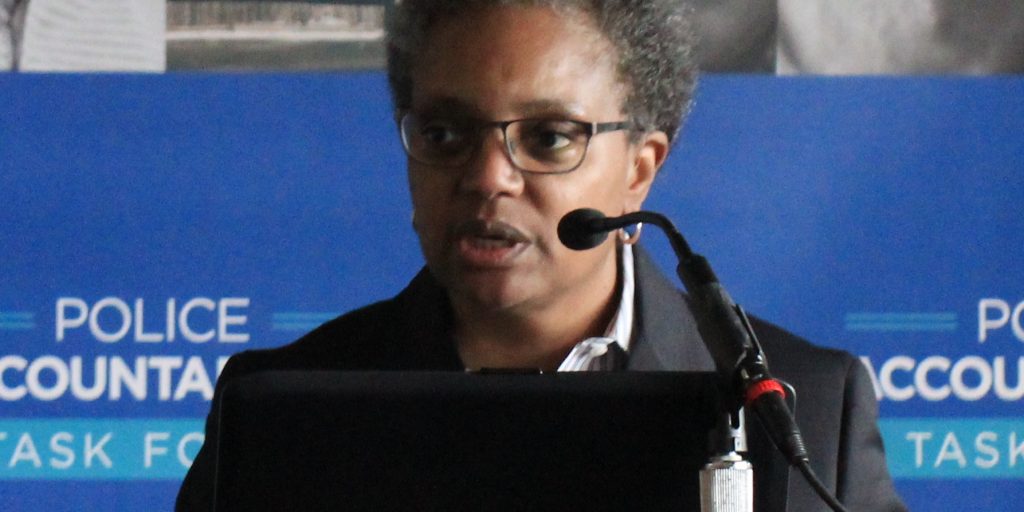 The country’s third-largest city has imposed a hiring freeze as it faces a major shortfall in its budget.

Chicago’s freeze applies to all departments and positions, the Chicago Tribune reports. This affects 3,000 open positions in the city, which covers about 9 percent of Chicago’s workforce.

Chicago Mayor Lori Lightfoot applied the freeze as part of a larger move to scrutinize the city’s fiscal priorities to offset a deficit of over $700 million, according to the Tribune.

“With Chicago facing one of the largest budgetary gaps in recent history, these measures are just one part of a broader approach we must take to restore our finances and put Chicago on a path to a stronger, more secure future,” Chicago Budget Director Susie Park said in a news release, per the Chicago Sun-Times.

Park also noted that every position and line item is being considered to offset the shortfall, which could include layoffs, the Sun-Times reports.

Lightfoot is expected to outline the city’s budget crisis in a rare prime-time speech on Aug. 29, according to WBEZ Rundown.