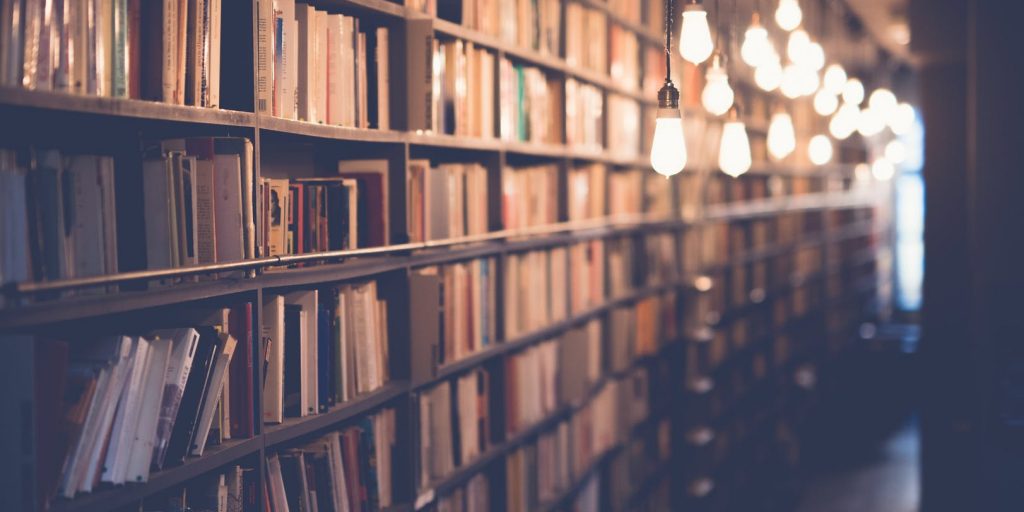 The 25 most educated metro areas in the U.S.

An educated workforce can provide a city with major economic and financial benefits. Higher education levels often yield higher wages, which in turn lead to higher tax revenues. Additionally, an educated population is a good way to attract other people with high levels of education.

Financial news and information site WalletHub used public and private data sources to compare the 150 most populous metropolitan areas in the country and determine which areas had the most educated population. WalletHub compared the areas based on 11 metrics that concerned the population’s educational attainment, quality of education in the area and the attainment gap in each area. Click here for more information on WalletHub’s methodology.

We’ve included the 25 most educated metropolitan areas in the country here. Is yours on the list?