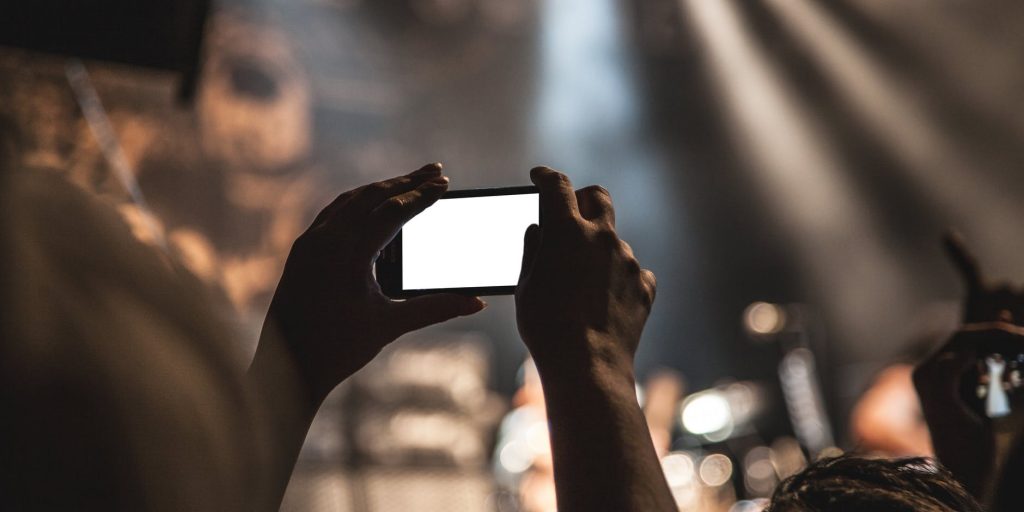 Montgomery County, Tenn., will no longer broadcast its commission meetings over public live-streaming, following a vote to ban the practice.

On Aug. 12, the Montgomery County Commission voted 20-1 to ban the practice following nearly an hour’s worth of debate on legal issues related to preventing the public from broadcasting public meetings on personal electronic devices, the Leaf Chronicle reports.

Debates ultimately focused on if banning live-streaming violated freedom of speech guaranteed in the First Amendment, as well as the Tennessee Open Meetings Act, according to the Leaf Chronicle. Concerns were expressed about costly court challenges to the ban.

“This resolution, if passed as is … will infringe on constitutional freedoms,” Montgomery County Commissioner Jason Knight said prior to the ultimate vote, per the Leaf Chronicle.

However, the county sheriff and the commission’s rules committee voiced concerns over security as a reason to ban live-streaming, the Leaf Chronicle reports. Leaders also justified the ban by saying they voluntarily provide recorded YouTube videos of meetings to engage citizens.

One commissioner however, was flabbergasted at spending so much time discussing the issue at the meeting.

“We have discussed this [livestreaming] issue more tonight than we discussed a 42-cent property tax increase that this commission imposed last month, and I am ashamed of that,” Montgomery County Commissioner David Harper said, per the Leaf Chronicle.