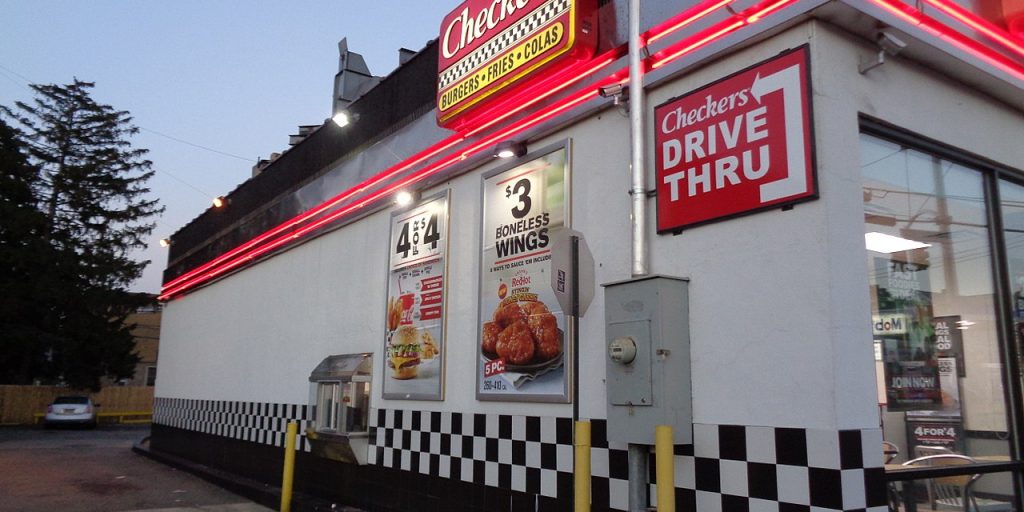 That day, the Minneapolis City Council approved a ban on new construction of drive-thru windows/operations in the city, The Takeout reports. The ban will not affect existing drive-thru operations and businesses awaiting approvals to build them.

Planners say that Minneapolis is the first U.S. city of its size to issue such a ban, the Associated Press reports.

Opponents of the ordinance have argued that restricting drive-thrus will make it tougher for people with disabilities to access businesses, MPR News reports. Minneapolis City Council Member Andrea Jenkins said that she listened to such complaints..

“Drive-throughs are very important for many people with mobility issues and seniors,” Margot Imdieke Cross, a member of the Minneapolis Advisory Committee on People with Disabilities, told the Minneapolis Star Tribune. “The city of Minneapolis has to recognize that there are different groups in this community. We have different concerns and we all need to be represented.”

This is not the first time drive-thru operations have been restricted in Minneapolis — the city government had already banned them in 17 of its 23 zoning districts, according to the AP. Moreover, the city’s planning commission signed off on the ban before the vote.

“We’ve already restricted drive-throughs over the years in a number of ways, through pedestrian-oriented overlay districts and other tools. There’s a map included in the materials allowed today and it’s actually quite limited today, but this just says that we will not have any new drive-throughs in the future,” Bender said, per MPR News.