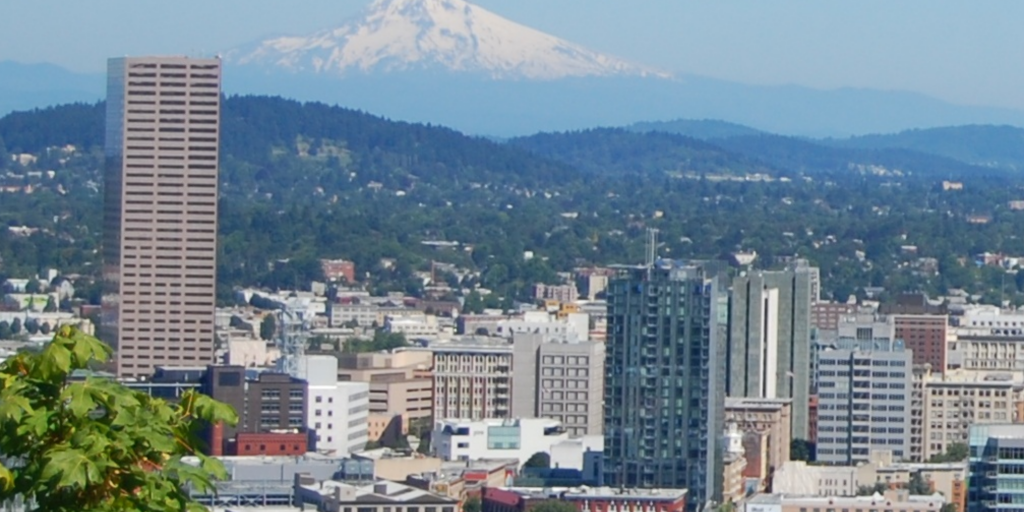 Portland, Ore., is making arrangements to pay $800,000 to end a lawsuit from a former employee who claims he was hazed by other transportation workers.

Adam Rawlings, who retired from his job as a utility worker earlier this year, claimed in his suit he was physically and verbally abused daily for several months in 2016, according to The Oregonian. In one incident, Rawlings says he was photographed while bound by zip ties and duct tape on city property.

City officials say the incident appears isolated, but a consultant hired after a Willamette Week report in 2017 revealed city employees – including Rawlings – were routinely hazed by their supervisor, Jerry Munson. That investigation revealed a “no snitching” culture, according to the paper.

After the investigation, a city investigator recommended Munson be fired, but his Union protested, according to the Willamette Week. He was instead demoted and transferred.

Rawlins sued the city last year in state court for $250,000 then moved to federal court in pursuit of $660,000, The Oregonian reports. His attorney, Benjamin Rosenthal, argued hazing had been a longstanding practice within Rawling’s organization.

The proposed settlement will be headed to the Portland City Council for approval Wednesday, according to the Associated Press. The city’s risk management division found that “there is risk the city may be found liable.”