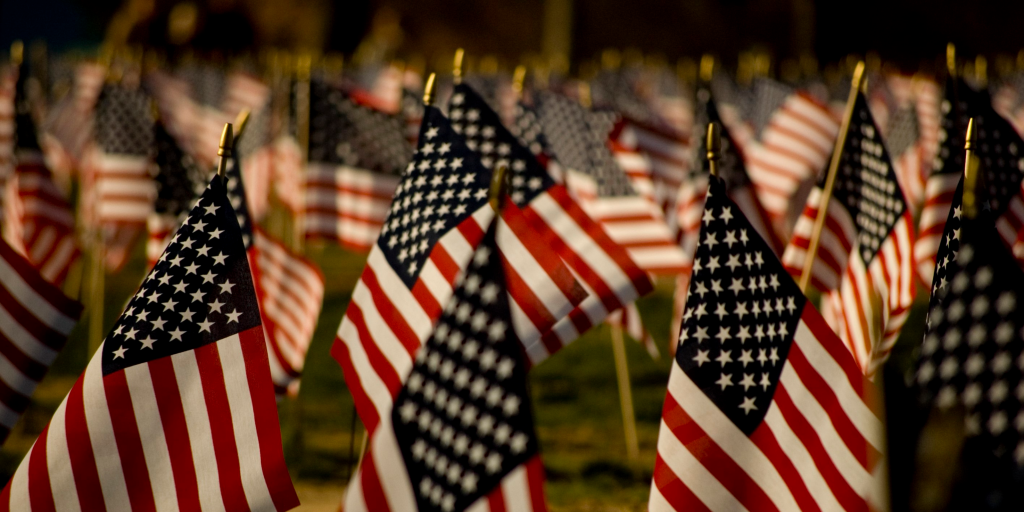 In an effort to make meetings more inclusive, The St. Louis Park City, Minn., city council voted earlier this month to stop reciting the Pledge of Allegiance. It didn’t go over so well.

“I hope it’s not too controversial,” St. Louis Park City Council Member Tim Brausen told the Star Tribune at the time. “Our community tends to be a very welcoming and increasingly diverse community, and we believe our citizens will understand.”

The decision drew local and national ire, and even prompted response from President Donald Trump.

The Pledge of Allegiance to our great Country, in St. Louis Park, Minnesota, is under siege. That is why I am going to win the Great State of Minnesota in the 2020 Election. People are sick and tired of this stupidity and disloyalty to our wonderful USA!

A spokesperson for the city told local CBS affiliate WCCO that they had received several phone calls and emails about the issue – many of which were outright abusive.

In reaction to the outrage, the city officials voted 7-0 to return to the previous practice of reciting the pledge before every council meeting earlier this week, WCCO reports. Now, the city wants to talk with residents about how they’d like their meetings to look and what the content should be, but an plan for how that will occur is unclear at this time.