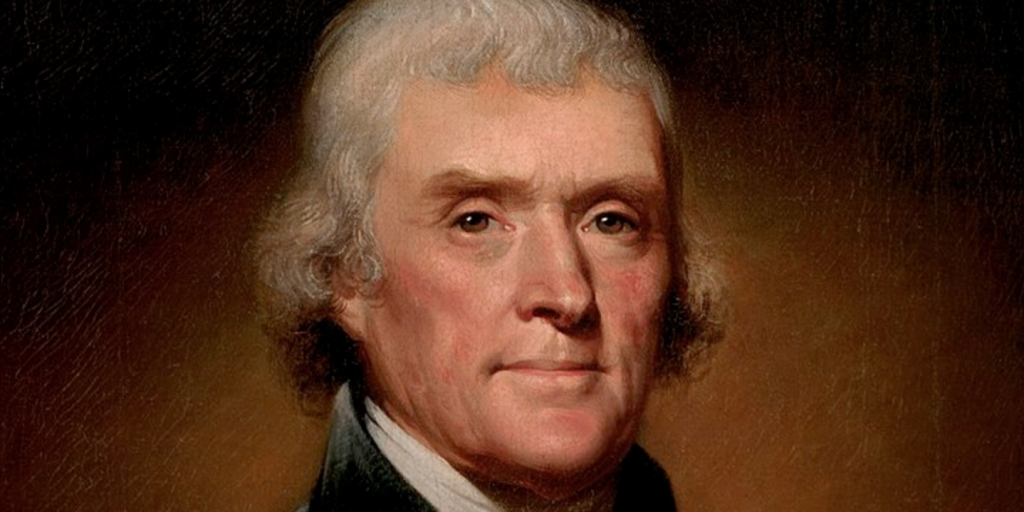 Thomas Jefferson’s hometown will no longer be celebrating his birthday, April 13, as a municipal holiday.

In a four-to-one vote, the Charlottesville, Va., City Council voted to remove the day as a city holiday, according to local TV station WHSV-3. To replace it, Freedom and Liberation Day has been declared on March 3. The holiday serves to commemorate the day enslaved individuals in Charlottesville were freed by U.S. troops at the end of the Civil War.

Jefferson is a controversial figure in American history. While he was a notable founding father, author of the Declaration of Independence and third president of the United States, he was also a slave owner and benefited greatly from the institution, according to Monticello materials.  Although he drafted the famous phrase “all men are created equal,” he enslaved more than 600 people over the course of his lifetime.

Jefferson’s legacy is creating issues in other parts of the country as well. In March, students at Hofstra University called for the removal of a statue of Jefferson, citing his racism and support of slavery, Fox News reports. In May, Democratic presidential hopeful Pete Buttigieg said he supported the Indiana Democratic Party’s move to rename its “Jefferson-Jackson” fundraising dinner, citing both men’s stances on slavery.