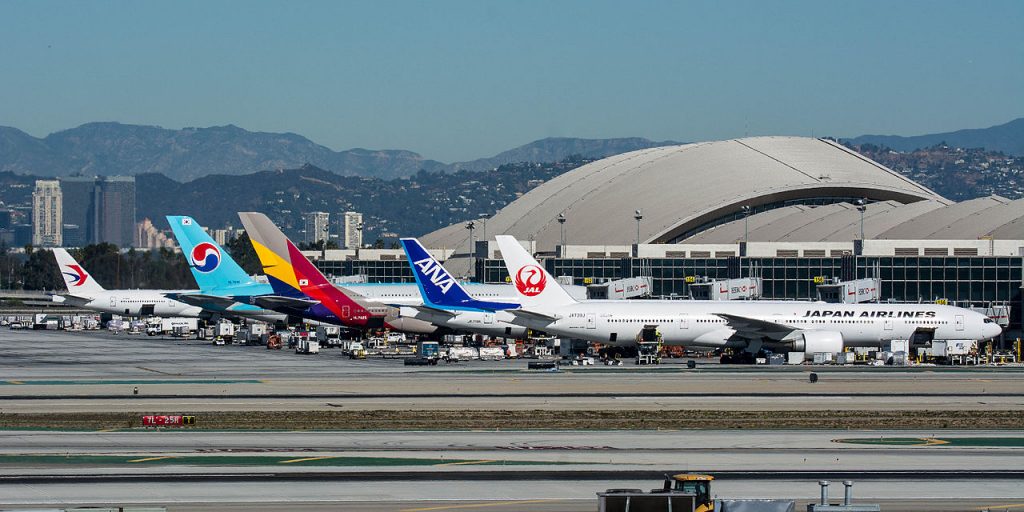 The Los Angeles government is making a lot of noise about Federal Aviation Administration (FAA) actions that have caused unwanted racket above residents.

Feuer says that the FAA changed flight patterns in 2017, with further changes being made in May 2018, the Los Angeles Times reports. However, Feuer accused the agency of not performing a required environmental review and of not seeking public comment on the issue.

“Angelenos should be informed, heard, and presented with options for relief when flight path changes affect their communities. This did not happen when FAA implemented the new North Downwind Arrival flight path — and this lawsuit demands that the agency better engage the public and help protect our residents’ quality of life,” Los Angeles Mayor Eric Garcetti said in a statement, per NBCLA.

The new flight paths come as part of the Southern California Metroplex project, which established satellite-based routes at airports in the region, the Times reports. The routes are supposed to be more precise than previous routes. While the city had tried to work with the FAA to address new flight route-related complaints, the city reports that those negotiations were unsuccessful.

“Since May of 2017, we have been working with city, state and federal officials to mitigate the non-stop disruptions to our constituents created by the FAA’s implementation of the NextGen Metroplex program. It’s unfortunate that it has come to a lawsuit, but I will do everything in my power to protect my constituents and their quality of life,” Los Angeles City Council President Herb Wesson said, per NBCLA.

Los Angeles’ actions follow similar actions taken during the previous week by the Burbank-Glendale-Pasadena Airport Authority, which voted to ask the FAA to use different flight paths for departures from Hollywood Burbank Airport, according to the Times. That vote resulted from complaints from San Fernando Valley residents.

An FAA spokesperson told NBCLA that, “in pursuing solutions, it is critical we don’t solve one community’s noise issue by moving it to another community.”