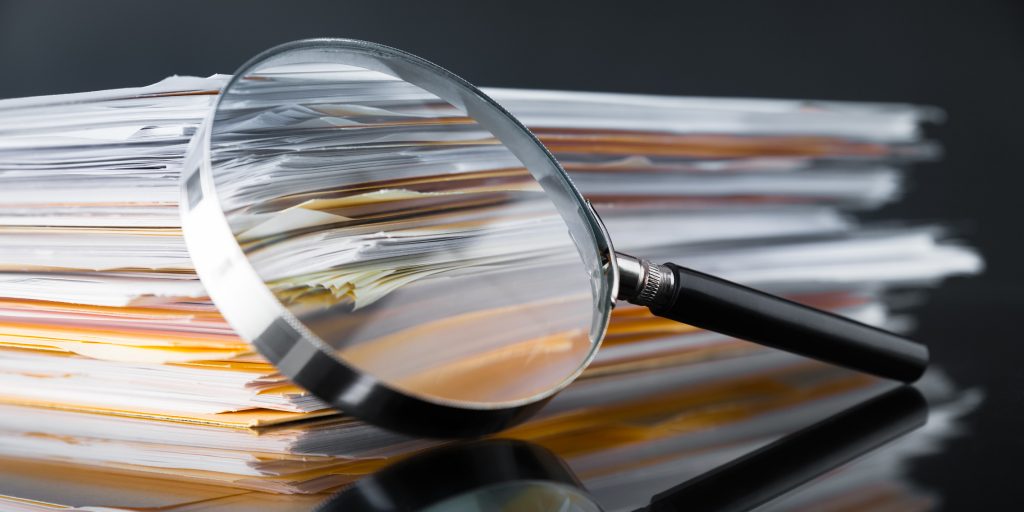 A National League of Cities (NLC) report on state of the city addresses has shed light on the topics that mayors have prioritized in 2019.

Every year, many mayors across U.S. give a state of the city address to let residents know about the status of their municipalities. For the past six years following these addresses, the NLC has released an annual report detailing the contents of these speeches and analyzing them.

Out of 153 state of the city speeches delivered between January and April 2019, 74 percent mentioned economic development, making it the most mentioned topic for the sixth year. However, more mayors mentioned it this year than last year (58 percent).

Interestingly, health and human services surpassed budgets, housing and public safety to be the third-most-mentioned topic in state of the city speeches (46 percent of speeches mentioned it).

Parks and recreation was overwhelmingly the most prevalent subtopic in health and human services mentioned. However, 20 percent of speeches mentioned mental health — a major jump from four percent in 2018.

Meanwhile, topics like budgets, management, intergovernmental relations, budget transparency, governance and property tax held the same places that they held in 2018 as mentioned topics. Like the previous year, infrastructure remained the second-most-discussed topic among state of the city speeches.

“The core function of city government is to provide quality of life, basic services, public safety, police and fire; recreational opportunities for our citizens, young and old; water and sewer; streets and drainage,” Biloxi, Miss. Mayor Andrew “FoFo” Gilich said in his state of the city address. “To be successful, it takes on-going, smart planning, 5-, 10-, 20-year plans that will yield development that creates jobs and be a credit to our city.”