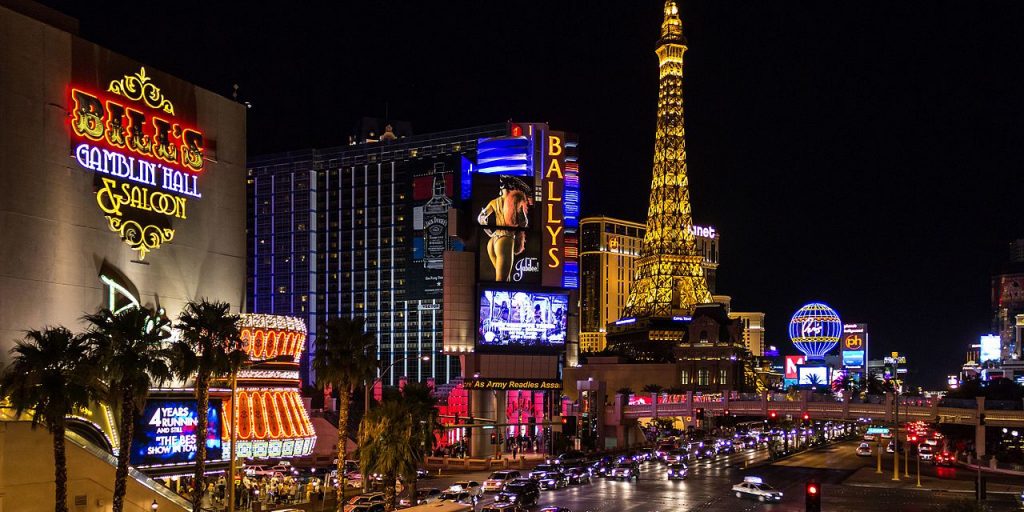 Las Vegas is setting a new standard of transparency with the public by filming a reality TV show about its operations.

“Inside Vegas,” which the city’s communications office is producing, won’t be a traditional reality TV show. Rather, it will examine how the government addresses tough issues in the city — a more reality-focused show, according to KTNV Las Vegas.

“I think we’re just trying to show really more of what it’s like to interact with the city,” David Riggleman, the city’s communications director, told the Las Vegas Review-Journal. “That’s what this is really all about.”

The three-episode first season will examine a massage parlor suspected of prostitution, short-term rental enforcement and a nonprofit club that has clashed with the law, according to NBC affiliate 3News. It will premiere on Amazon Fire, Apple TV, Roku and the GoVegas app.

“One of the things that we often experience as city employees is that people see us as kind of nameless, faceless bureaucrats who are absolutely inflexible,” Riggleman told the Review-Journal. “And I think what we’re trying to show is that, from the council level to the staff level, we’ve got a lot of really hardworking professionals who are trying to protect the community, but we want to be fair and reasonable in our approach.”