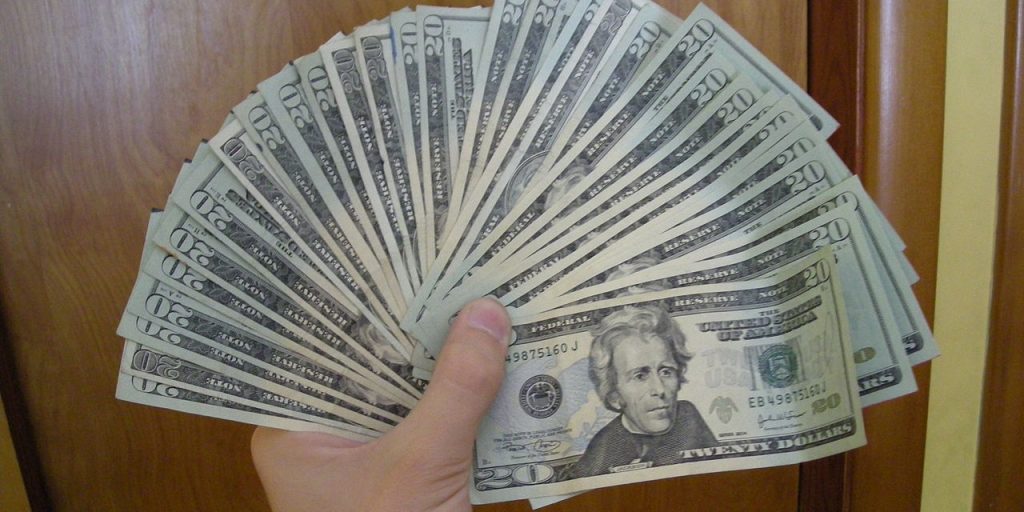 Starting next year, local governments in Colorado will be able to increase their minimum wages past the state standard of $11-per-hour.

“When it comes to local wages, who better to know what people are actually struggling with and what the need is for the community than actually those that are on the front lines,” Adams County (Colo.) Commissioner Eva Henry told Colorado Public Radio.

The Colorado Chamber of Commerce opposed the bill, while the Colorado Municipal League supported it, The Gazette reports

The minimum wage in Colorado will rise to $12-per-hour on Jan. 1, 2020, Colorado TV station KRDO reports. However, different parts of Colorado have very different costs of living.

“Colorado is a very big, diverse state and economic situations can be very different in different areas of the state. One size does not fit all when it comes to addressing the needs of every Coloradan,” Colorado Rep. Jovan Melton, a sponsor of the bill, told KRDO. “This is really about allowing local communities to decide what is best for them.”

Polis signed about 30 bills into law on the day that he signed House Bill 1210 into law, Colorado Public Radio reports.