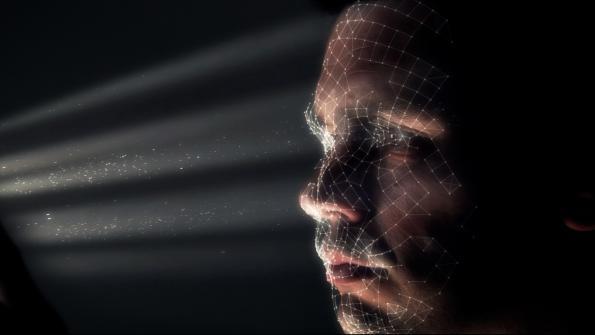 The Stop Secret Surveillance ordinance, which passed 8-1 on May 14, bans San Francisco city agencies’ use of facial recognition technology, according to Vox.

“The propensity for facial recognition technology to endanger civil rights and civil liberties substantially outweighs its purported benefits,” the ordinance reads, per Vox, “and the technology will exacerbate racial injustice and threaten our ability to live free of continuous government monitoring.”

Facial recognition technology has become a routine policing tool in the U.S., according to NBC News. Police have praised its ability to improve investigations, but agencies in cities such as New York and Jacksonville, Fla., have resisted calls for them to share how they use the technology.

Police don’t treat the technology as evidence to be used in court, and its appearance in public documents has been scarce, according to NBC.

The San Francisco Police Department estimated that it would require two to four full-time employees to be able to comply with the ordinance, the Chronicle reports.

While some in the city agree that the technology has issues, not all agree with the ban.

“I am not yet convinced, and I still have many outstanding questions, [but] that does not undermine what I think is a very well-intentioned piece of legislation,” said Supervisor Catherine Stefani, the ordinance’s only dissenting vote, per the Chronicle.

Additionally, local advocacy group Stop Crime SF Vice President Joel Engardio advocated for a moratorium of the technology instead of prohibiting its use, the Chronicle reports.

“We agree there are problems with facial recognition ID technology and it should not be used today,” Engardio said in a statement, per the Chronicle. “But the technology will improve and it could be a useful tool for public safety when used responsibly and with greater accuracy. We should keep the door open for that possibility.”

San Francisco isn’t the only government that has looked into outlawing the technology. Oakland, Calif., and Somerville, Mass., as well as the state of Massachusetts are considering bans of the technology, according to NBC.