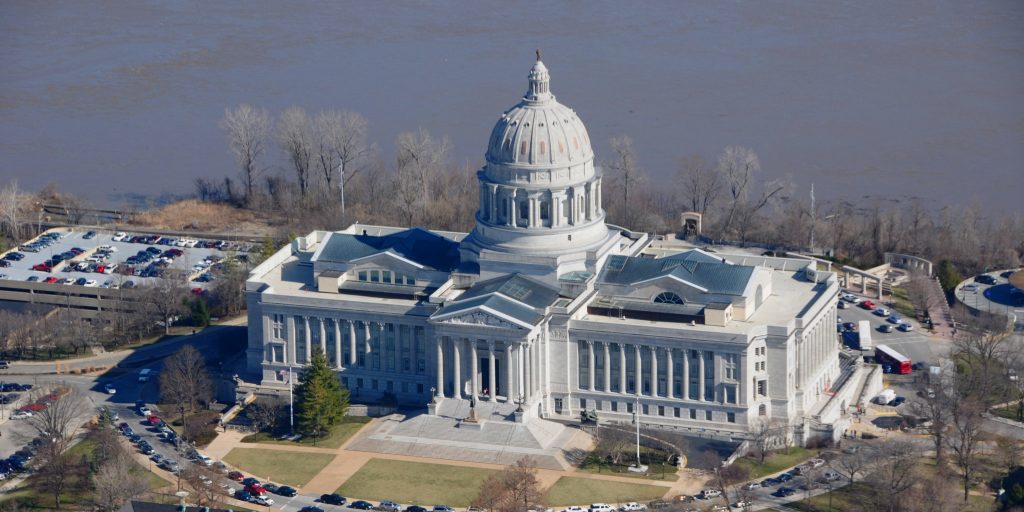 Kansas City, Mo., leaders made their outrage clear shortly after the state legislature passed one of the most restrictive abortion bills in the country.

Last week, the Missouri Legislature approved a ban on abortions after eight weeks of pregnancy, Reuters reports. The bill contains no exceptions for rape or incest; its only exception is in the case where the life of the mother is in danger. Doctors who perform abortions after eight weeks of pregnancy face five to 15 years in prison, Time magazine reports.

Missouri Governor Mike Parsons (R) told reporters on May 17 that he planned to sign the bill, according to Reuters.

Soon after the news broke of the legislature’s move, local leaders in Missouri’s largest city, Kansas City, expressed displeasure at the law being passed.

“This move is dangerous, relegates women to second-class status, and shows how little women and children are valued by some politicians in this state. To say that a culture of life means treating women as second-class citizens is insulting, draconian and just plain wrong,” Kansas City Mayor Sly James said in a statement on May 16.

Kansas City Councilman Quinton Lucas, a lecturer at the University of Kansas School of Law, called the bill’s lack of exceptions for rape and incest “malicious” and said that the clause for punishing doctors was “ridiculous,” according to Kansas City TV station KMBC.

“I think that it’s unconstitutional, I think it’s unwise and I think it’s an unfair bill to Missouri’s women,” Lucas said, per KMBC. “There are a lot of other things that we can do to help women and families in Missouri. This is not one of them.”

Kansas City Councilwoman Jolie Justus also voiced her opposition to the bill, according to the Kansas City Star. She accused the state legislature’s goals of not being in sync with the desires of Missouri residents.

“The Chamber and the Civic Council and anybody that is dedicated…to economic development in Jackson County or Kansas City should be extremely concerned about this,” she said. “It is an extreme piece of legislation that is likely to make the Governor’s desk.”

Missouri is one of eight states to pass new restrictions on abortion this year, Reuters reports.

The most restrictive of these restrictions was passed in Alabama last week, according to Reuters. Alabama’s bill bans abortion at all times and in all cases besides medical emergencies. Performing an abortion in Alabama will be considered a felony.

Lucas expressed displeasure at Missouri’s abortion law tying the state to Alabama. “I’d hope that all organizations that work each day to sell Missouri for business, travel, and cultural opportunities encourage the General Assembly to reject this bill and not align our state with Alabama,” he said, per the Star.