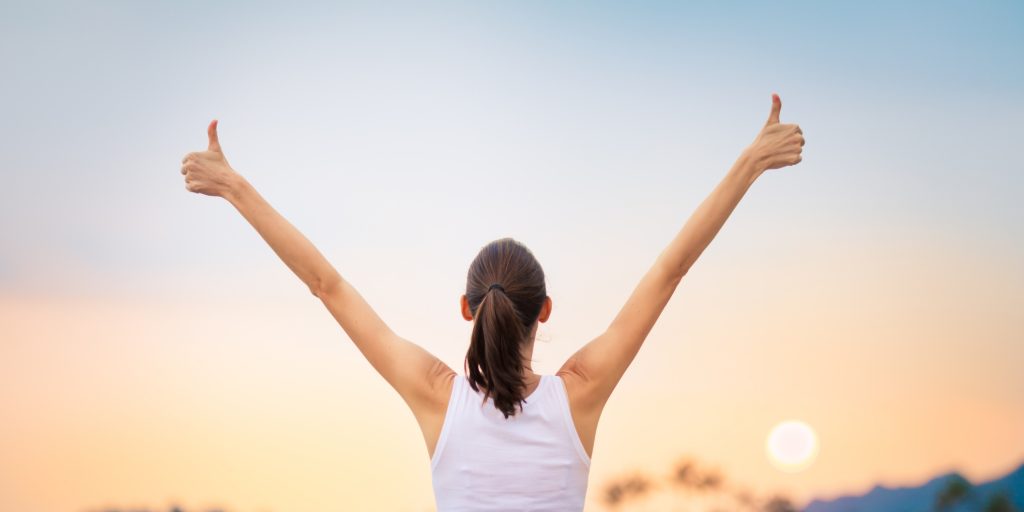 How smart city technology can improve quality of life

Doug Peeples, readiness editor at the Smart Cities Council, explains how local governments can use smart city initiatives to improve quality of life in their communities.

Cities can spark a measurable improvement in their quality of life indicators, as much as 10 to 30 percent, with currently available applications, according to MGI, the business and economics research division of global management consultant McKinsey & Company.

The MGI report specifies mobility, security, healthcare, energy, water, waste, economic development and housing and engagement and community as the key areas where quality of life can be enhanced through the deployment and adoption of existing smart applications. For example, energy applications include smart street lights and building automation systems. For healthcare, lifestyle wearables and telemedicine would be included.

Citizens first
While technology provides the tools cities can use, the report stresses several times that the reason for using it is for the public good, not smart city bragging rights. “Becoming a smart city is not a goal but a means to an end. The entire point is to respond more effectively and dynamically to the needs and desires of residents. Technology is simply a tool to optimize the infrastructure, resources, and spaces they share. Few cities want to lag behind, but it is critical not to get caught up in technology for its own sake. Smart cities need to focus on improving outcomes for residents and enlisting their active participation in shaping the places they call home.” And as the report also stresses, that “active participation” needs to be inclusive and equitable — everyone needs to be invited.

Smart cities status report
MGI’s research included 50 cities throughout the world, a combination of those considered smart cities and others that want to be. Some are megacities and some are small. They have varying levels of population density, infrastructure quality and income levels. The intent wasn’t to come up with a “best smart cities in the world” ranking, but to assess where cities generally are in their smart city journey.

The result? Yes, cities are making meaningful progress. However, much remains to be done, even for smart city superstars like Amsterdam, Seoul and New York City. Those cities, despite their advancements, are about two-thirds of the way to achieving “a fully comprehensive technology base today.”

As the report explains further, “Measured against what it possible today, even the global leaders have more work to do in building out the technology base, rolling out the full range of possible applications, and boosting adoption and user satisfaction. Many cities have not yet implemented some of the applications that could have the biggest potential impact.”