The steel pier on the Atlantic City, N.J. Boardwalk. Image via Getty Images. 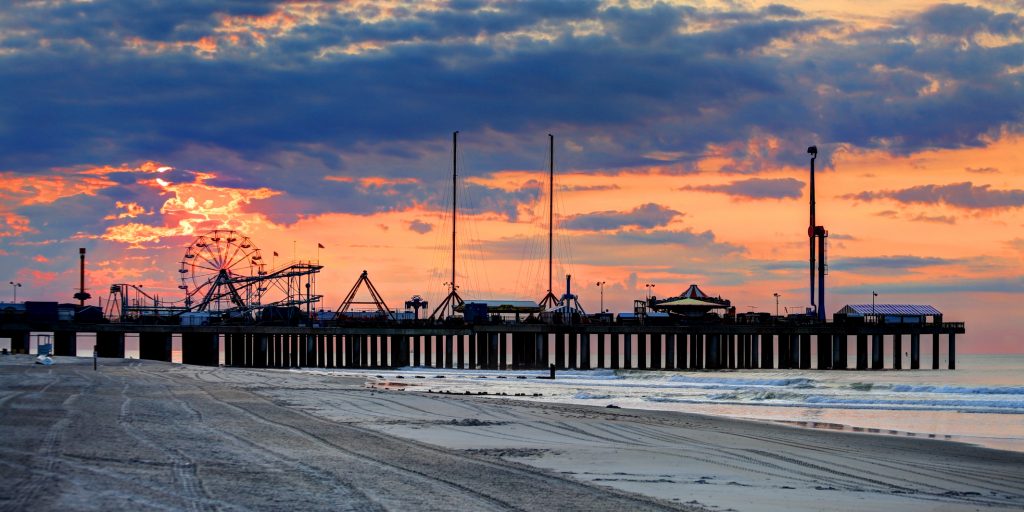 State takeover of Atlantic City to last until 2021

The controversial New Jersey State Government takeover of Atlantic City, N.J., will remain in place for its full five years, despite Gov. Phil Murphy having campaigned against it.

The takeover began in November 2016 when former New Jersey Gov. Chris Christie and the state legislature determined that the destitute city government wouldn’t be able to remedy its financial situation, the Associated Press reports. At the time, five of Atlantic City’s 12 casinos — fixtures of the city — had closed.

“While Atlantic City always was viewed as a resort town or a gaming mecca on the East Coast, it has for a long time been an urban community and a community of color that’s been overlooked for a very, very, very long time,” Lt. Gov. Sheila Oliver told NJTV.

The state government thus enacted a five-year statute that allowed it to overturn city council decisions, override or dissolve city agencies and to sell or seize assets, according to the AP.

During current-Gov. Phil Murphy’s gubernatorial campaign, he vowed to end the takeover, NJ.com reports. However, he loosened his stance upon taking office. Oliver also opposed the takeover of Atlantic City, NJTV reports.

On Apr. 23, Oliver announced that the state would continue its control of the city through 2021, according to the AP.

“This is an organic implementation plan because it comes from the voice of the people,” Gilliam told the Press of Atlantic City. “This is not a plan that came from the top down — it came from the bottom up.”

The report has objectives in the areas of government effectiveness and accountability, land use development, economic development, workforce development, job creation, public health, public safety, civic and cultural development and youth development, according to the report.

“I have confidence in this plan because it has critical buy-in from the community, city stakeholders and anchor institutions that have agreed to be mutually accountable for getting the work done, which makes for enduring progress,” Oliver told the Press.