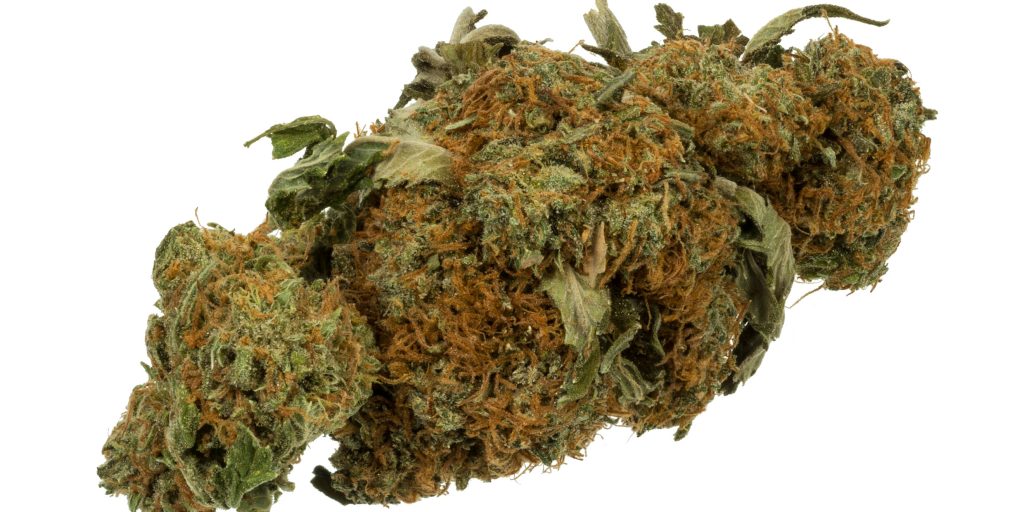 One county and 24 cities in California are suing the state over a rule that allows home delivery of marijuana without permits.

The lawsuit centers on a rule that the California Bureau of Cannabis Control (BCC) adopted in January that allows licensed marijuana companies to make home deliveries anywhere in the state, according to the Sacramento Bee. The rule thus allows the companies to bypass delivery-related regulations of cities that wished to regulate or prohibit marijuana in their communities.

“Californians voted to allow recreational and commercial cannabis with the specific promise that each community would be able to regulate or even ban it within their community,” Walter Allen, a Covina, Calif. council member, told the Orange County Register. “The BCC’s actions in adopting this regulation burden local governments in jurisdictions that have regulated or banned commercial cannabis deliveries.”

The local governments filed the lawsuit on April 4 in Fresno County Superior Court, the Associated Press reports. The lawsuit requests that the court nullify the rule and prohibit state authorities from enforcing it.

“We are being told you can’t regulate them in any way, you can’t stop them in any way, they are just coming. They can deliver when they want, I think that is going to be a really bad problem,” Riverside, Calif. Mayor Pro Temp Mike Soubirous told Los Angeles TV station ABC 7.

Before January, the California marijuana industry had functioned under emergency regulations that prevented cities from stopping marijuana companies’ use of public roads, according to the Register. The BCC’s more permanent regulation decrees that, “a delivery employee may deliver to any jurisdiction within the State of California.”

That includes jurisdictions that have banned marijuana sales. Officials from cities with marijuana sales prohibitions have voiced concerns that allowing home delivery in their communities could  lead to an increase in robberies of cash-holding delivery vans, according to the Los Angeles Times.

“We don’t want deliveries in our city because of the concern over criminal activity,” Allen told the Times. “The problem we have is the state has taken it upon itself to bypass Proposition 64 and supersede our local ordinances, and we are really upset about that.”

California legalized recreational marijuana in 2016 under Proposition 64, according to the Times.