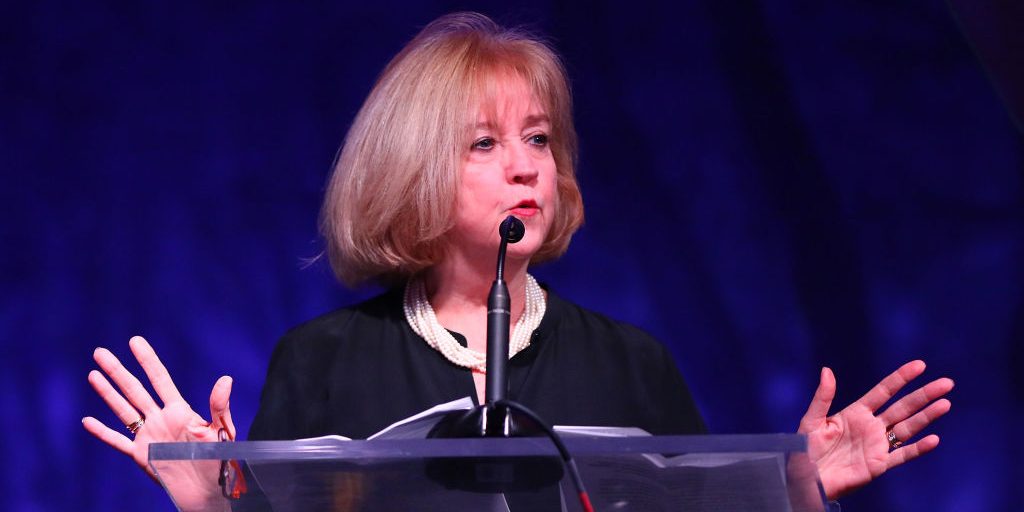 Contested plan to merge St. Louis city and county could save taxpayers billions

The nonprofit organization behind a controversial plan to merge the City of St. Louis and St. Louis County has revealed that the merger could save the area’s taxpayers about $5 billion in the first 10 years. However, some leaders are skeptical of the numbers.

Better Together, the group behind the consolidation plan, had initially announced its plan to merge St. Louis County and the City of St. Louis in January, according to the Associated Press. The resulting city would be the country’s 10th largest, slotting just behind Dallas. Better Together aims to put its plan to a statewide vote in November 2020.

In the fiscal analysis it released on Feb. 20, Better Together estimates that the consolidation would save metro St. Louis taxpayers $250 million per year by 2026 and over $1 billion in the 10th year, the AP reports.

The plan has garnered multiple opponents, who have voiced a variety of concerns about the proposed merger. For Pat Kelly, executive director of the Municipal League of Metro St. Louis, a major concern is that the move is currently unconstitutional under Missouri’s constitution.

“They are using the Missouri Constitution to implement their plan,” Kelly told the Missourian. “The proposal is against the law today. They need to change the Constitution to take away the charters of 25 St. Louis County charter cities. This should be very scary to residents across the state of Missouri.”

Debates have been divisive to the point that two St. Louis aldermen have launched a petition to remove St. Louis Mayor Lyda Krewson due to her support of the merger, according to St. Louis Public Radio.

“She cannot continue to be the chief executive voice within the city and be trying to dissolve the city at the same time,” Alderman Brandon Bosley said, per St. Louis Public Radio.

Cities have also weighed in on the matter. The city councils of multiple Missouri cities including Olivette, Florissant and University City, have approved resolutions to oppose the statewide vote on the merger, according to the St. Louis Post-Dispatch.

“You’re going to see that on every city’s agenda,” Florissant, Mo. Mayor Tom Schneider told the Post-Dispatch. “We’ve been sovereign for 233 years, and we’d like to stay sovereign.”