Flag of the Federal Bureau of Investigation (FBI) 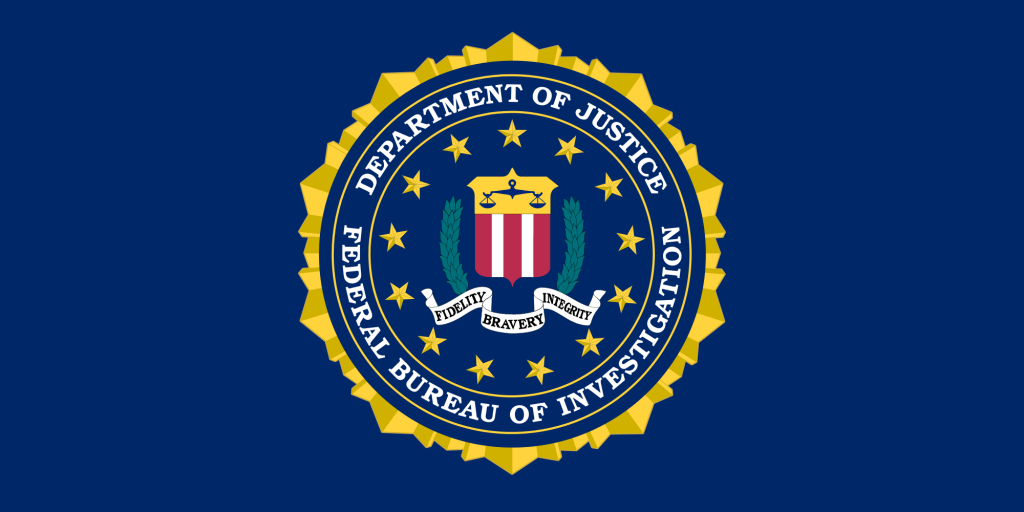 A group of Federal Bureau of Investigation (FBI) agents have raided the Taylor, Mich. City Hall and the home of Taylor Mayor Rick Sollars as part of an investigation into corruption.

The raids occurred on Feb. 19, according to the Southgate News-Herald. The FBI has refused to discuss the reasons behind the raid or the search warrants it has executed.

“While I recognize the public’s right to know what the FBI is doing on its behalf, we have a responsibility to protect the integrity of our investigation and, as importantly, we have a responsibility to protect the rights of individuals who have not been charged with any crimes,” Timothy Slater, the FBI special agent in charge of the Detroit office, said in a statement, per ClickOnDetroit.

Sollars has indicated that the raids took him by surprise, but that he is cooperating with the investigation, according to the Detroit Free-Press. “I am cooperating and will continue to do so,” Sollars said at a news conference. “I will continue to work hard on behalf of the residents of the city of Taylor to make sure the people’s work gets done.”

The Sollars administration has not been without controversy. In April, two police officers were put on paid administrative leave after a state investigation ensued over accusations that they had pocketed money that vehicle inspections had generated, according to the Detroit News.

One of the suspended officers, Patrick Raboczkay, sued Sollars, claiming that his suspension occurred as retaliation for him speaking out about a towing company that officials wanted to offer an exclusive contract to, as well as the mayor and a councilman receiving kickbacks from the towing company, the Detroit News reports.

“The FBI’s raid of the Taylor City Hall and Mayor Sollars’ residence is of no surprise to those who have been unfairly subjected to the unethical and unlawful tactics of certain Taylor city officials,” Andrew Paterson, Raboczkay’s attorney, wrote in a statement, per the News-Herald. “Today’s unfortunate events will hopefully lead to much needed changes within Taylor’s city government.”

Janet Nicholson, a neighbor of Sollars’ for 13 years however, praised his city leadership and character. “I can’t believe it. He’s such a good family guy. He’s a very nice guy; so is his wife. He has done for Taylor like nobody’s business. He’s the best mayor we’ve ever had,” she told the Detroit News.

Despite not disclosing reasons for its investigation, the FBI has set up a hotline for people who believe they have information relevant to the investigation to call, according to the Free-Press.