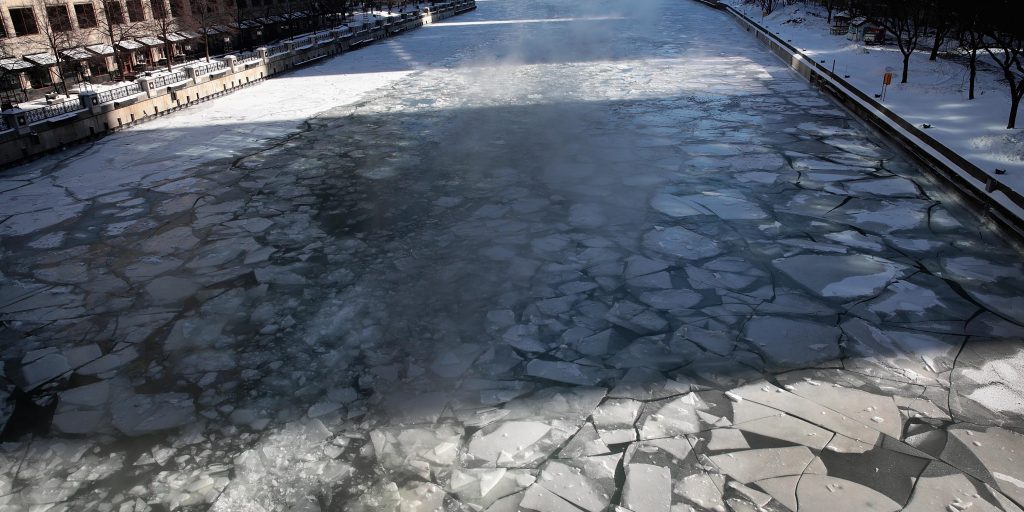 A Cook County, Ill. Sheriff’s Office official has publicly defended the department after a photo that appeared to show six inmates in prison jumpsuits shoveling snow outside of the Cook County, Ill. jail ignited criticism.

The photo was posted to the La Villita community Facebook page on Jan. 28 with the caption “They got the inmates cleaning with no real winter gear,” NBC 5 Chicago reports. The photo had been shared nearly 11,000 times and had received over 1,000 comments by the following afternoon.

This image was shared on Facebook by La Villita, Chicago. We are alarmed that @TomDart appears to have incarcerated people outside Cook County Jail & shoveling snow without proper winter weather attire. | #EndMoneyBail pic.twitter.com/Hd1xwygKYP

This isn’t the first time Cook County has come under fire for improperly keeping its inmates warm, according to one activist in the Chicago area.

“Even when there’s not something exceptional like the heat going out, we regularly hear from people that they’re freezing in their cells. So certainly the heating is something we’ve heard people struggling with before,” Sharlyn Grace, co-executive director of the Chicago Community Bond Fund, told the Chicago Tribune.

However, Cara Smith, chief policy officer and a spokeswoman for the Cook County Sheriff’s Office claimed that the situation was misrepresented, according to Block Club Chicago.

The inmates depicted in the photo are part of the county’s RENEW program, which is a vocational program for nonviolent offenders, according to theTribune. The program pays inmates to learn job skills, Block Club Chicago reports.

“We work very hard to get these young men jobs when they graduate from the program,” Smith said, per the Tribune. “I think our track record for caring about the people that are in custody is pretty solid, and we take that responsibility very seriously.”

Smith says that the inmates were wearing boots, hats, gloves and highly insulated jumpsuits and rotated “in and out of a warming van,” according to Block Club Chicago. Moreover, she said that the inmates do not work in temperatures that fall below 20 degrees, NBC 5 Chicago reports.

“We take out responsibilities to those in our custody very seriously and that extends to when we have people working out in the elements,” she said, according to NBC 5 Chicago.