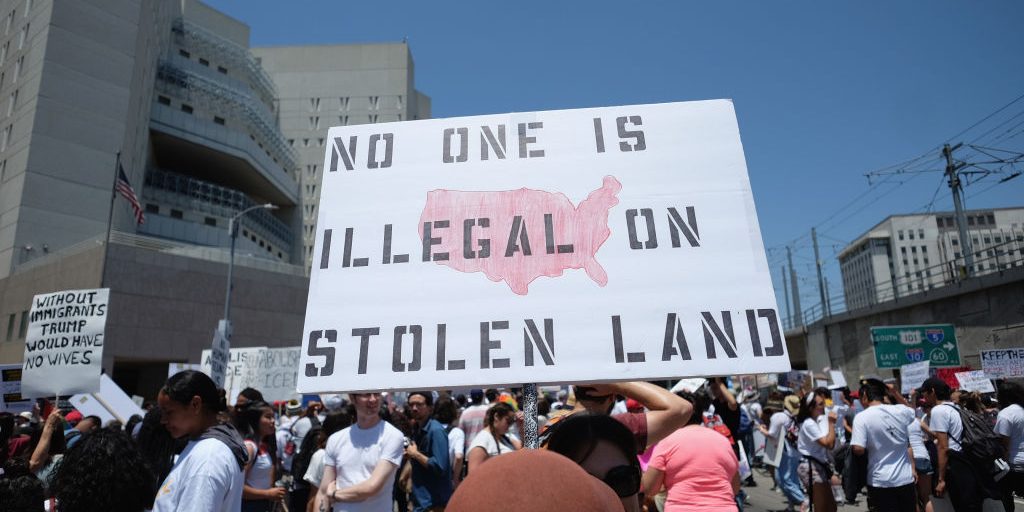 The Los Angeles County Board of Supervisors has voted to oppose a federal plan to prevent legal residents from obtaining permanent citizenship if they use government assistance.

On Oct. 2, the county’s board of supervisors voted unanimously to send a letter to congressional and immigration officials that would challenge the federal plan, according to the Los Angeles Times. The board also will notify residents about the Trump administration’s effort.

Under the rule, legal residents applying for legal permanent residence or a visa could be rejected if they use public assistance services like food stamps or Medicaid, Patch Los Angeles reports.

“The proposed rule will have, and was designed to have, a wide-reaching, chilling effect on enrollment in essential public benefits, resulting in drastic, negative impacts on the health, safety and well-being of our residents,” Solis said, per NBC Los Angeles. “We have a moral and civic responsibility to every one of our residents, regardless of immigration status, to deliver important public services and benefits that improve their quality of life.”

The Department of Homeland Security (DHS) currently applies this rule to legal residents who obtain over 50 percent of their income from assistance programs, Patch reports. This current rule also only considers someone who receives cash assistance, according to NBC.

However, the new rule would apply to any government assistance, including Medicaid, Medicare, public housing subsidies and food stamps, NBC reports.

“Today, because of the expansive definition that this president would like to put forward, it puts critical vulnerabilities and attacks the most helpless — our children,” Los Angeles County Supervisor Hilda Solis said during a news conference with Los Angeles Mayor Eric Garcetti, according to Patch. “We’re talking about families who receive food stamps, that are struggling, that are working poor. We’re talking about elders, as well as children, that should be receiving their immunizations, their shots, because we’re going into flu season right now. We’re also talking about people that are on the verge of becoming homeless that won’t now apply for vouchers.”

LA County Director of Health Services Christine Ghaly sent a message to immigrants notifying them that the county is committed to serving all patients’ needs regardless of residency status or country of origin, NBC reports.

DHS Secretary Kristjen Nielsen defended the changes by saying that they would create a more merit-based immigration system and not place a large of a burden on taxpayers, according to NBC.