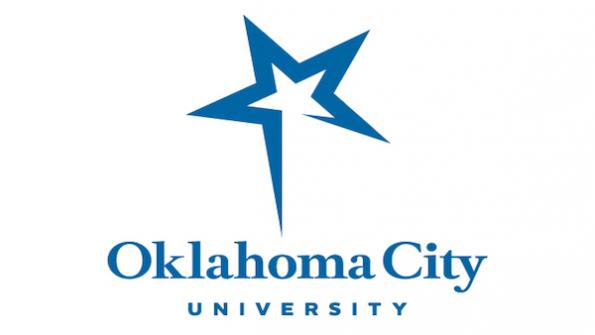 The learning curve for understanding how municipal governments function can be steep for first-time elected officials. However, a new certificate program from Oklahoma City University (OCU) is aiming better prepare candidates.

The learning curve for understanding how municipal governments function can be steep for first-time elected officials. However, a new certificate program from Oklahoma City University (OCU) is aiming better prepare candidates.

The university will commence its inaugural, seven-week Leadership & Public Administration-Municipalities Certificate program on Sept. 8, the Associated Press reports. Offered through the Meinders School of Business, the program costs $250 and is open to all students and professionals, according to an OCU program flyer. Prerequisites are not required.

“We need a program that will educate and prepare people for the roles and responsibilities of elected office before they are elected,” Steve Agee, dean of OCU’s Meinders School of Business, said in the news release. “That would allow them to avoid having to learn about the job at the same time they’re making important decisions that impact municipal government.”

The seven-module program will feature seven live-streaming, four-hour sessions that will also be held live at OCU, according to the news release. Enrollees in the program will learn about labor relations, open records, municipal finance, land use, economic development, negotiation and internal management, according to the flyer.

“I want to sit in on these classes myself, because if I was going to run for any elected position — whether it’s municipal government, school board, house or state senate member — this would be valuable to those individuals to learn about how public administration operates,” Agee said in an OCU promotional video for the program.

For more information on the program, contact OCU Director of Professional Education Melissa Cory at (405) 208-5540 or at [email protected]